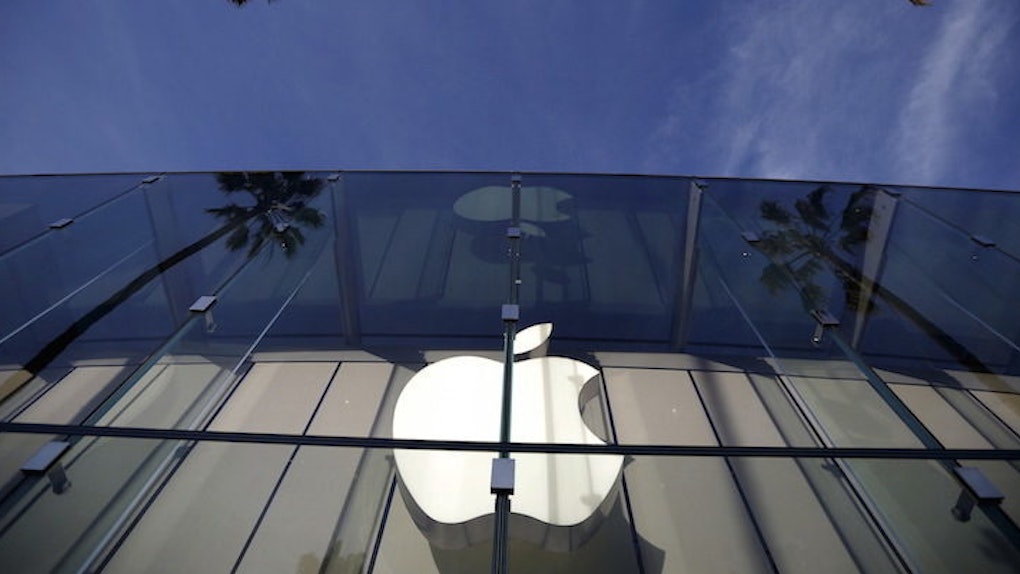 The iPhone 8 May Not Have A Home Button

If you've been a follower of all things Apple lately, you'll have caught on to a certain trend.

Most news stories about iPhone developments point at the iPhone that'll be released in 2017 being the real phone you'll want to snap up, and not the upcoming iPhone 7.

Now, you can add one more of those stories to the pile. Citing a "person familiar with the matter," Bloomberg reported on Thursday the 2017 iPhone (it's unclear whether it will be called a 7s or 8) will not feature a home button.

The report states the home button will be removed in an effort to employ a new design that emphasizes the phone's display.

If Apple does, indeed, decide on doing away with the home button, it will be one of the many new changes the company seems determined to bring to its phones.

We've written about many of them, including the possibility of the 2017 iPhone release being able to scan a user's eye. There's also been a lot of talk about how the iPhone 7 will not feature a traditional headphone jack.

Now, the home button-less display looks like another drastic change for iPhone lovers to talk about.