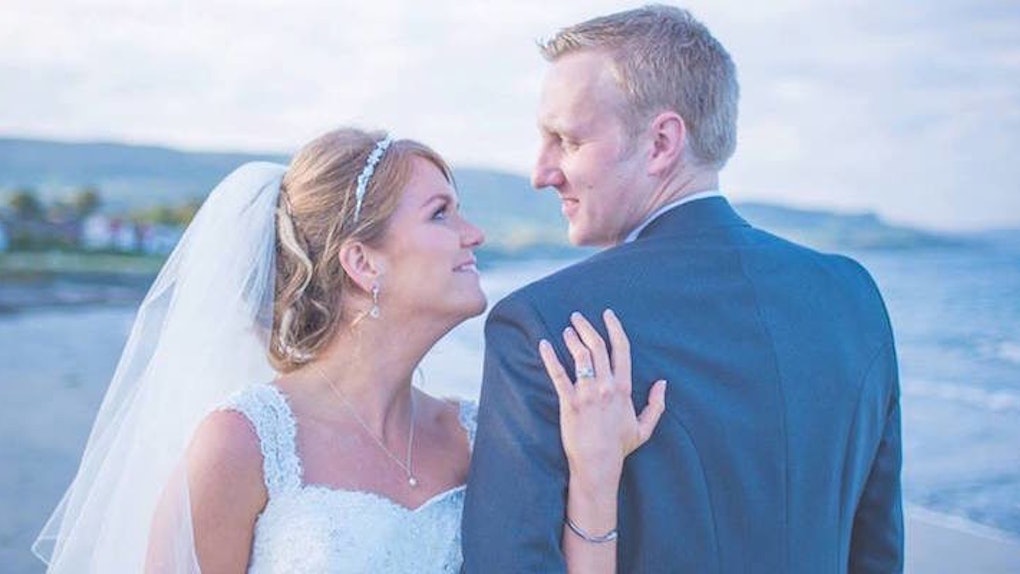 Newlywed Couple Tragically Drowned While On Their Honeymoon

A newlywed couple was found dead on a South African beach on Friday after apparently drowning in what authorities describe as a “strong” riptide.

The pair, Lynette and John Rodgers of Northern Ireland, were in South Africa for their honeymoon.

A local man found the young couple washed ashore on Robberg Beach in Plettenberg Bay, a town on the Western coast of the country. Efforts made to revive them proved unsuccessful, and they were declared dead at the scene.

Craig Lambinon, a spokesperson for South Africa's National Sea Rescue, released a statement addressing the couple's death and offered condolences to the families.

They were both found on the beach by bystanders. It's suspected that they had gone for a swim shortly after arriving in Plettenberg Bay for a holiday. They're both British citizens.

The families of the victims released a joint statement to Sky News early Sunday morning, saying:

It has come as a great shock to both the Reilly and Rodgers families to learn of the sudden and tragic events in South Africa, which has taken the lives of Lynette and John. Our happiness in sharing their recent wedding has been thoroughly devastated. Both were very dearly loved and brought us great joy.

South African authorities have launched an official investigation into the incident, which is being treated as a tragic accident. Additionally, the UK Foreign Office said it was “providing assistance” to the families of the victims.