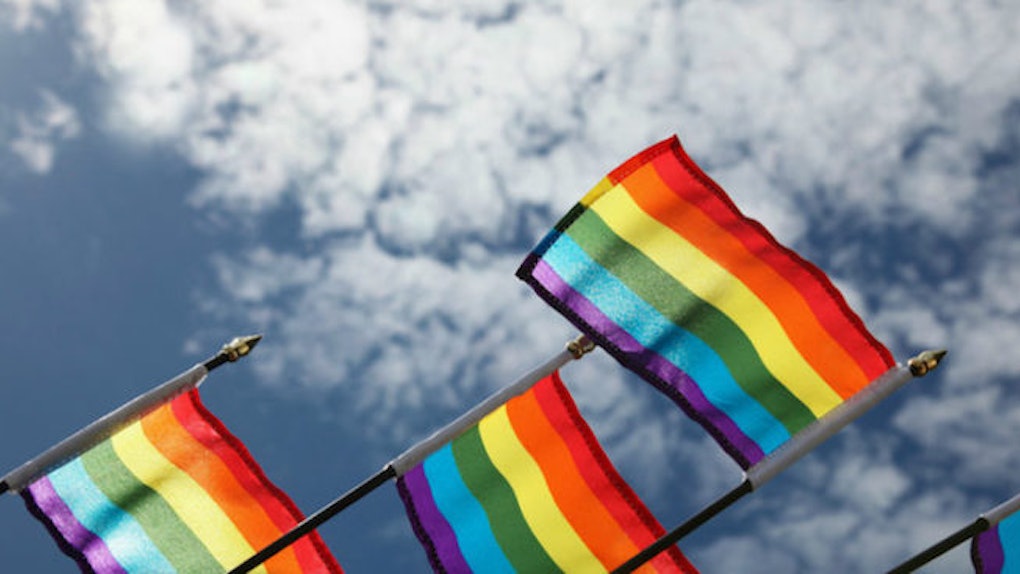 National Geographic Puts A Transgender Person On The Cover

2016 has undoubtedly been one of the worst years to ever exist on planet Earth.

However, today, kittens, I come bearing a little bit of good news. Something positive has happened in 2016 (GASP!).

National Geographic is featuring a transgender girl on their cover!

"Avery's story" is a video diary where Jackson describes coming out as trans to her parents.

She's since gone on to be a major trans rights activist with a loyal following. Jackson has amazing, supportive parents who are extremely active in the transgender rights community and make frequent media appearances as well.

They fully support their daughter and are vocal about the importance of being accepting parents.

On an appearance of "Listen To Your Mother," Debi Jackson (Avery's mother) told the audience,

People look at the outward appearance but the Lord looks at heart. My daughter is a girl in her heart. She knows it, God knows it, and that's good enough for me.

Not only is National Geographic featuring Jackson on the cover, but the entire issue is called "Gender Revolution," and it's dedicated to trans, non-binary, bigender and androgynous people.

It's the first time the progressive magazine has ever tackled transgender topics so intensely.

This is a huge move toward the normalization of transgender people, as only 0.7 percent of 2016 magazine covers had transgender models on the cover, according to Refinery29.

The more trans people are represented in mainstream media, the more accepting and understanding our culture can be.

Visibility is so vitally important, and having a trans person on the cover of a famous, international magazine is a huge step forward in the trans-rights movement.