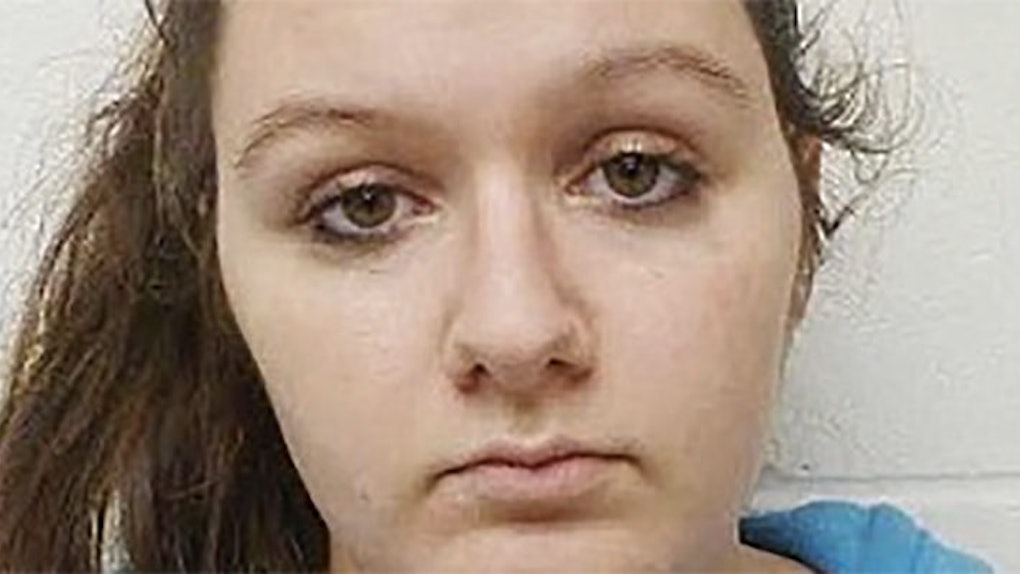 Just under two weeks after she was arrested for attempting a murder-for-hire scheme, a 20-year-old woman finally had her day in court, and the details of her plot are fascinating.

Monique Earle, of New Hampshire, was put in handcuffs after she was caught looking to order a hit on the girlfriend of her ex.

Except when she went to meet the "hit man," she was actually meeting up with an undercover officer, NBC Boston reports.

We were able to put the case together in less than 24 hours and put an end to what could have been a very dangerous situation.

According to Scott, Earle was willing to pay $500 for her adversary to be killed, while NH 1 reports the woman also offered her Juicy Couture bag as a deposit. Police had even obtained a hand-written letter detailing how she wanted her target to die.

The plans were for [the victim] to be kidnapped, drugged, and raped for a few days. She wanted [the victim] locked in a room and starved for three days and then killed.

Earle's legal troubles stemmed from her relationship with her ex, of course. As she appeared in court on Monday for a three-hour hearing, the details of that relationship were explored.

According to the New Hampshire Union Leader, Earle's ex-boyfriend is the father of her 7-month-old son and her unborn child.

They had all been living in a tent behind a Kmart, the Union Leader reports, but the boyfriend left her for another woman just days after Thanksgiving.

The Union Leader also reported that Earle made her motives clear during a police interview, during which she reportedly asked,

Wouldn't you want somebody gone if she destroyed your family?

But if she's found guilty, she might be the one that ends up "gone."