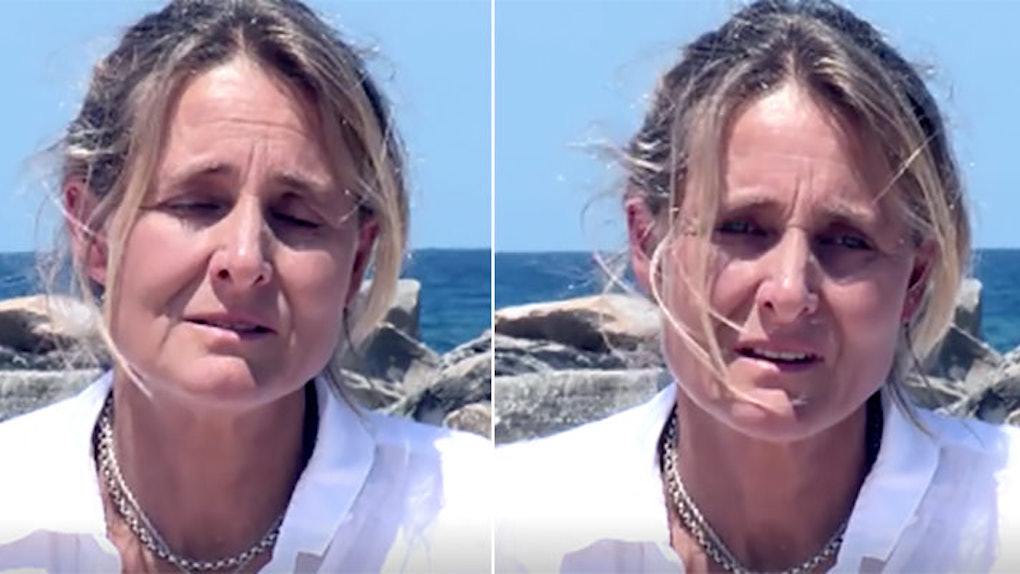 An Australian mother sent out an emotional message to her son who mysteriously disappeared a few months ago.

In a Facebook video posted by the Maritime Union of Australia, Vanessa Richards pleaded for 25-year-old Karl Melo-Richards to return home or, at the very least, to seek help.

Vanessa said in the video,

If you can hear this message please go to a doctor, please find a doctor that does chelation. I hope then that you may be able to think more clearly and you may be able to return to us someday. If you can't return, just to let us know that you're out there and you're OK would be a great comfort. We miss you so much.

The "chelation" is a process that draws metals out of a human's system, and the video made clear why Vanessa recommended it for her son.

During the video, she said that tests of his hair follicles revealed that he had high levels of toxic metals in his body, like lead, aluminum and even uranium.

Vanessa also said that those metals could exacerbate mental issues, which prompted her to share the plea. As she struggled to avoid choking up, she said,

We would love to be the family we were before. Please Karl, we love you so much. Please, if you can, please send us a message and let us know you're OK.

After his family, who lives in a Sydney suburb, left their house one Friday afternoon, they returned with no sign of him in the home.

According to Daily Mail Australia, Melo-Richards left his keys, wallet and car behind, while also leaving the back and front doors open. He did, however, take his cell phone, but it has since been turned off, the Mail reports.

But by the looks of her emotional message, Karl's mother is still holding out hope that he could use that phone, or any other way, to let his family know he's OK.