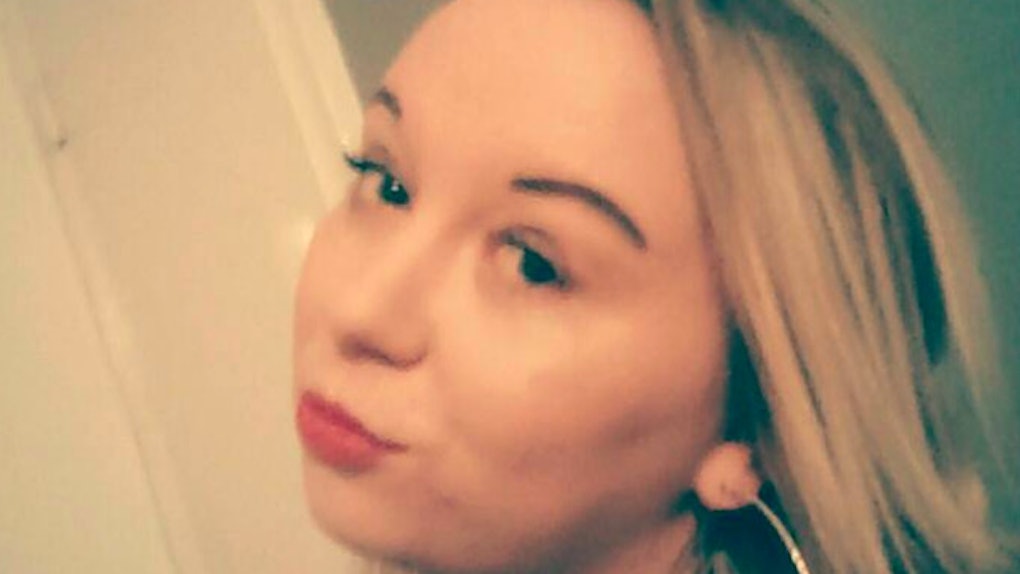 Mom Dies After Being Falsely Accused of Smothering Baby

A mom who spent three months in jail after being falsely accused of trying to kill a child has died of an overdose. She had allegedly taken vodka, cocaine and an anti-depressant drug, MailOnline reported.

Jayne Pearce, who had a 4-year-old son, was eventually cleared of any wrongdoing.

The 23-year-old from Oldham, England, was charged with attempted murder after friends hacked into her Facebook and “confessed” to attempting to smother a 3-month-old at a friend's house, according to MailOnline.

The warehouse worker appeared frustrated by her ordeal in a Facebook message before her death, which said,

Just when I think everything is all over with it all gets dragged back up, oh well justice has to be done. At least that puts my name in the clear and people can stop with their lies.

Two days before she was due to give evidence at the trial of two women charged with perverting justice, Pearce was found dead.

It then emerged the women who made the fake accusations, Leonie Hampson-Ogden, 23, and Shauna Stanway, 21, were intending to plead guilty, meaning Pearce would not have had to give evidence.

Pearce was arrested in January 2015 after phone calls were made to the police accusing her of the crime and the fake Facebook confession was posted.

She protested her innocence, but was held in a women's prison ahead of her trial — before being released when police were told the allegations were made up.

Detective inspector David Loughlin told the inquest she was sat cross-legged on her bed and was applying makeup when she died, adding,

Jayne had said she would be at court to give evidence. There was no suggestion she was frightened of going to court and facing these people. In fact when they were charged she wanted to go to the press to clear her name but was advised against it.

After the hearing, her father, Geoffrey Pearce, who described his daughter as a “witty and bubbly girl,” said,

Following the arrest, Jayne was in shock and she denied it from the start. The trouble was it went on Facebook and we were worried because she had death threats and everything. But no one who knew her believed she had done it — all her close friends were very supportive. Everyone said there was no way that could ever happen.

Hampson-Ogden and Stanway will be sentenced next month.

Citations: Innocent single mother, 23, who was jailed after being falsely framed for trying to kill a baby was found dead - just days before she thought she'd have to testify against her accusers (MailOnline)