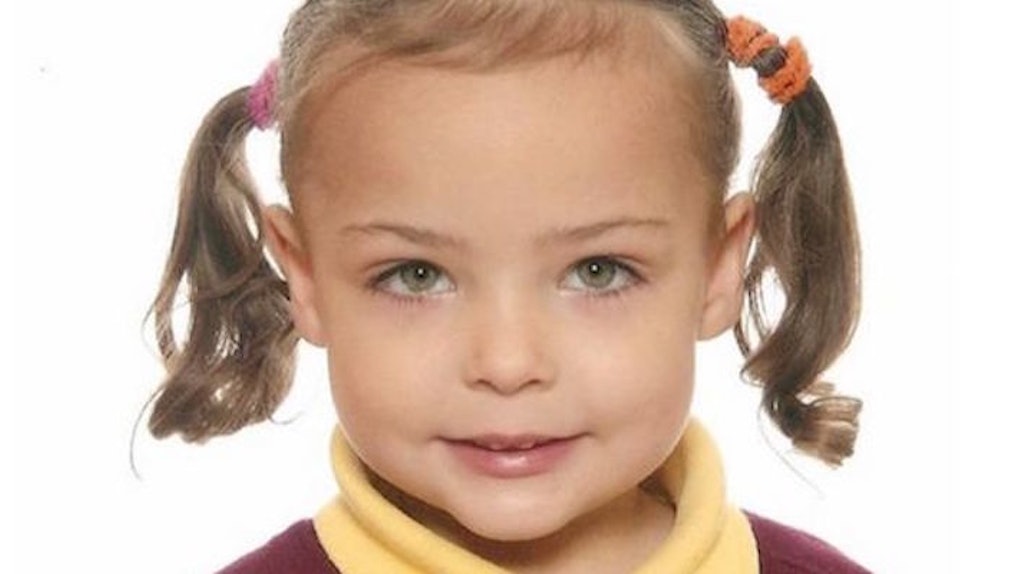 There's nothing more heartbreaking than the death of a young, innocent child.

In June 2013, 4-year-old Poppy Widdison died from a cardiac arrest after she was taken from the drug-filled home of her mother's boyfriend to Sheffield Children's Hospital in the UK.

BBC reports that the tragic death of Widdison allegedly came after her mother, 37-year-old Michala Pyke, wanted to spend some time alone with her boyfriend and therefore encouraged the toddler to take sedatives to make that quiet time happen.

Now the mom accused of killing her toddler is on trial alongside her partner, 40-year-old John Rytting.

During their initial hearing at Hull Crown Court, prosecutors told the jury that Widdison had ingested a variety of drugs, including sedatives, heroin, methadone and ketamine for a period of up to six months before her death.

If that's not bad enough, Prosecutor David Gordon revealed that the couple had sent text messages to each other that spoke of the child having a "blue Smartie" and going to sleep, according to BBC.

In one text message, Pyke told Rytting to "Get them blue Smarties ready, the ones she likes."

However, these were not your normal sugar-filled candies.

Instead, the "blue Smarties" Pyke and Rytting were referring to was actually diazepam, a sedative that comes in the form of a blue tablet.

According to Metro, Gordon told the courts,

In text messages in the last week of Poppy Widdison's life, Mr Rytting and Miss Pyke are referring to getting some diazepam tablets ready to give to Poppy in order to, we say, to sedate her. We say the defendants are just wanting to get on with their love life, wanting to enjoy each other's company and it may be this young girl was something of an encumbrance.

During the hearing Gordon also stated,

It's apparent from the text messages that Miss Pyke viewed Poppy as an inconvenience, who she felt was in the way with regards her relationship with Mr Rytting.

A post-mortem examination revealed that Widdison had bruises on her body and toxicology reports showed she had ingested large amounts of heroin and methadone in the months leading up to her death.

While the toddler's exact cause of death remains unknown, prosecutors told the jury that experts agreed the child had endured a "long period of ill-treatment and neglect by the grossly inappropriate administration of various drugs to the child by the defendants," Metro reported.

It was brought to the court's attention that upon searching Rytting's home in Grimsby, England, police found large amounts of prescription and controlled drugs.

The prosecutor said,"It was clear that various types of drug were simply left lying around the house."

Both Pyke and Rytting have pleaded guilty to child cruelty by allowing the young child to live in a dangerous environment where prescribed and controlled drugs were unsecured and carelessly left around the house within the child's reach.

Despite the evidence in the text messages, both defendants deny that they encouraged Widdison to take drugs and have pleaded not guilty to the count of child cruelty by assault that caused bruising on her body.

Pyke has denied the charges against her of possessing and supplying methadone and Rytting has denied possessing cannabis with intent to supply.

However, Rytting has admitted one count to importing drugs and two counts of supplying controlled drugs.

The trial is still in progress, so it will be interesting to see how this case unfolds.