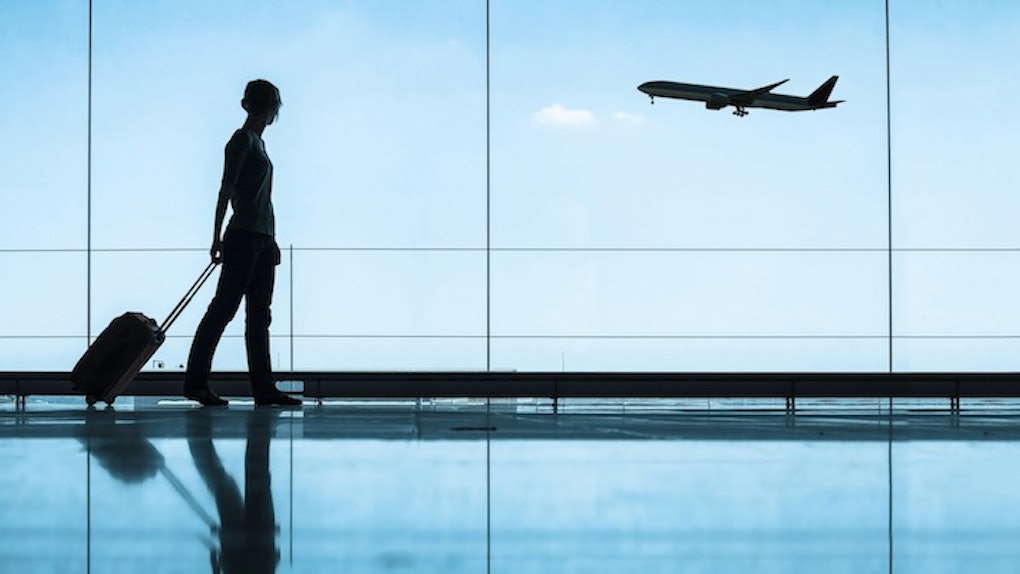 Millennials Will Be Fleeing Major Cities Over The Next 10 Years, Study Says

Are you a Millennial? Do you live in a major city?

Recent data gathered by Youthful Cities states the world's biggest cities are in great danger of losing Millennial residents and expects that, within the next 10 years or so, millennials will be fleeing to find home elsewhere.

According to LAist, the global initiative group interviewed over 15,000 Millennials ages 15-34 in 34 different cities worldwide as part of the 2016 Urban Millennials Survey.

Out of the select group studied, 58 percent of participants stated they plan to leave their city within the next 10 years. But why?

Well, the answer is quite simple and a bit obvious. Most Millennials can't afford the rising cost of living in these expensive cities, let alone find jobs in overpopulated metropolises like New York City or Los Angeles.

You have to wonder -- what would keep us from leaving?

From the slums of Nairobi to the inner city schools of Caracas, the bustling streets of Beirut to crowded streets of New York, London and Shanghai, Millennials responded with a resounding, yes. They want to live, work and play in more youthful cities.

The study describes, in order to keep a city youthful, the government must openly communicate with Millennials regarding relevant issues such as health services, jobs, city safety, educational programs and green initiatives.

While Millennials in certain cities outside of the US were concerned with things like digital access and civic engagement, North America-based Millennials expressed their need for more employment opportunities, efficient public transportation methods and general affordability to maintain life in their cities.

This research identifies opportunities and challenges in the urban setting that can be utilized to regenerate youthfulness in cities around the world.

Cities like Montreal and Moscow were crowned for having the most sympathetic government and the best financial prospects respectively.

So, where will Millennials be in 10 years? According to this study, NOT crammed into any of the bigger cities. But we'll just have to wait and see what happens!