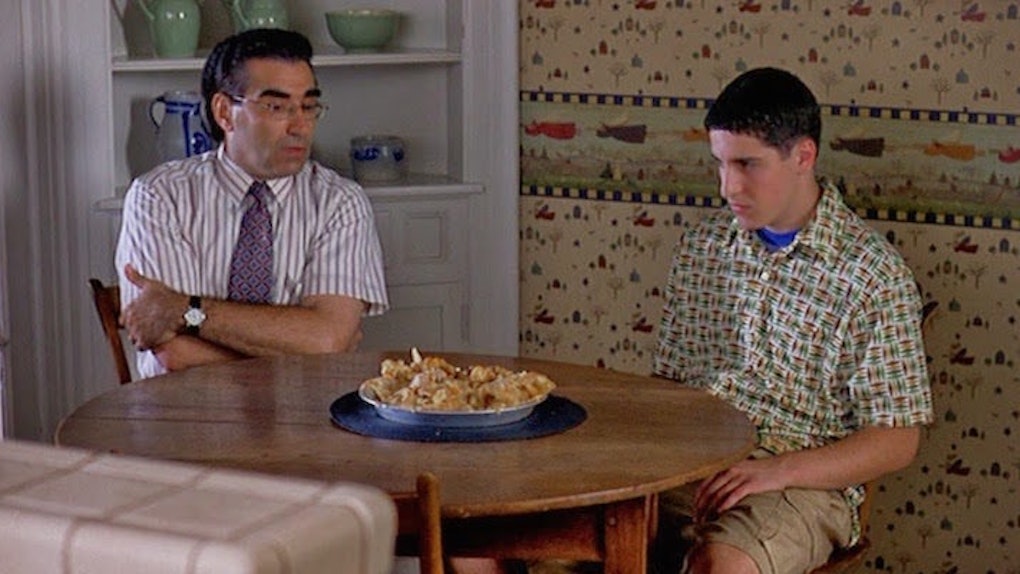 Let's be honest, dudes are less living complete lives and more just accomplishing small things in between jerk off sessions. I'm not saying it's a bad thing. I'm just saying it's a fact.

Some of the world's greatest achievements took place in between J-Seshes. You know it, I know it, Einstein/Benjamin Franklin/whoever invented batteries knows it.

You want to tell me George Washington wasn't taking his genitals on an all-expenses paid trip to Poundville (population: 1. Him.) any time he had an empty Tuesday night between battles with the British? Please. That dude fought the battle of Porktown any chance he had.

But is that true? Science says kind of.

According to a recent survey published in the Journal of Sex Research involving 1,452 men and 1,566 women between the ages of 18 and 22, the vast majority of representatives from both genders admitted to frequently going buck wild on THEY DANG SELVES.

It turns out, 85.5 percent of women and 98.9 percent of men said they had masturbated before, with men starting at the average age of 12.5 and women exploring themselves at 13.7.