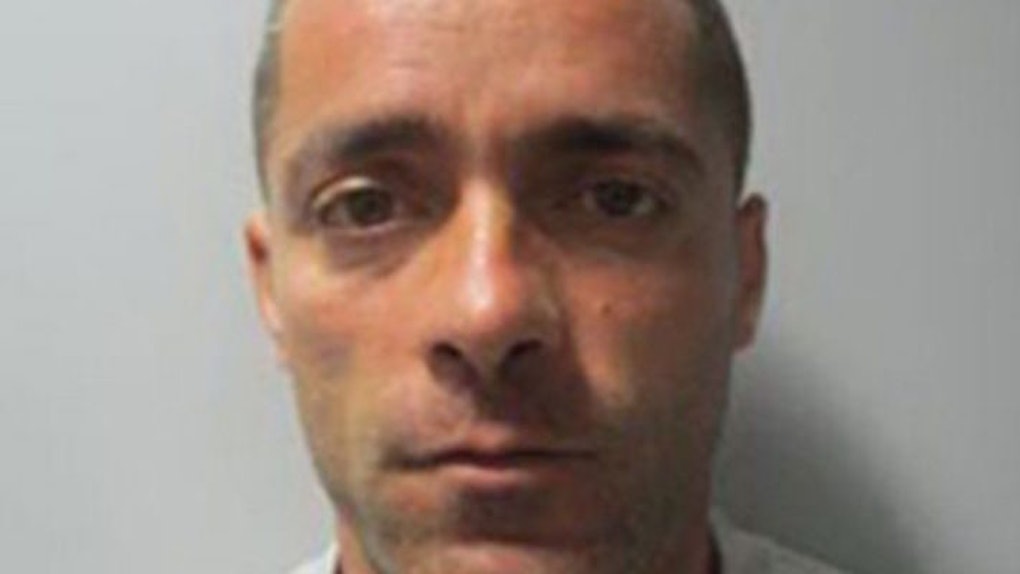 Man Convicted Of Dragging Teen Out Of Pizza Hut To Attack

Remember the three teenage boys who were accused of dragging a classmate out of school to have sex with her?

Apparently, those young men aren't the only ones who have recently dragged a young girl out of a public place in order to do unthinkable things.

A 33-year-old man, Costica Voedes, has been found guilty of dragging a teenage girl out of a Pizza Hut to rape and stab her, according to Metro.

Voedes allegedly kidnapped the girl after attacking a restaurant worker, then took the 17-year-old victim to a park where he sexually assaulted her and stabbed her in the stomach.

The teen was taken to a hospital where she was treated for serious injuries as a result of the stabbing.

A jury just found Voedes guilty of the "violent and pre-planned attack," which included multiple counts of rape, wounding with intent to cause grievous bodily harm, possession of an offensive weapon, kidnapping and threatening to kill a witness.

The brutal attack occurred at a Pizza Hut in Epsom, England, on June 17.

A Pizza Hut employee allegedly told police that Voedes had attacked one of the workers before he dragged the girl out of the restaurant.

This was a violent and pre-planned attack in a very public location in the center of Epsom. I want to commend the exceptional bravery of the two victims who had to relive their ordeals during the course of this trial. What Voedes did will live with them for their rest of their lives, but their strength and commitment, working alongside the investigation team, has secured these guilty verdicts.

Voedes is due to appear back at Guildford Crown Court on January 19, 2017 for sentencing.

Citations: Man convicted of dragging girl out of Pizza Hut before raping and stabbing her (Metro)