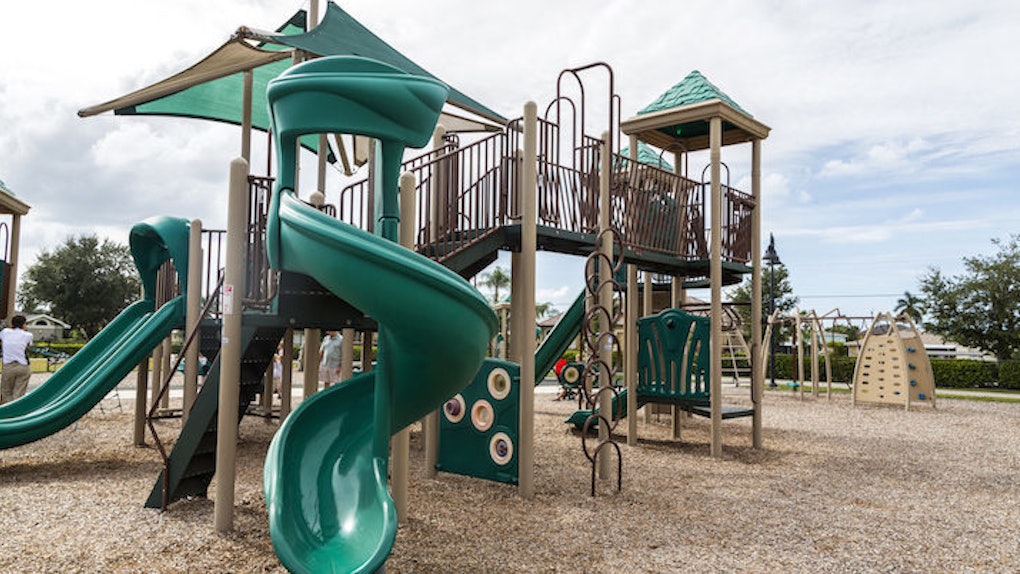 Man Sexually Attracted To Slides Gets Totally Banned From Playgrounds

To the residents of Coventry, England: If you see a man standing across the street from your local park staring lustfully and longingly, don't worry, it's not about your kids.

It's about the slide.

According to the Coventry Telegraph, Christopher Johnson recently pleaded guilty in a local court to sexing a slide at Stoke Green Park.

The Coventry Magistrates Court reportedly banned the 46-year-old from any recreation area that features a slide and ordered him to complete sex offender treatment.

This wasn't Johnson's first sensual rendezvous with a slide; he allegedly engaged in similar naked behavior with a slide at Coundon Hall Park last July.

But until Johnson purchases a slide of his own, it looks like August 18 will mark the day he said goodbye to making sweet love to park equipment.