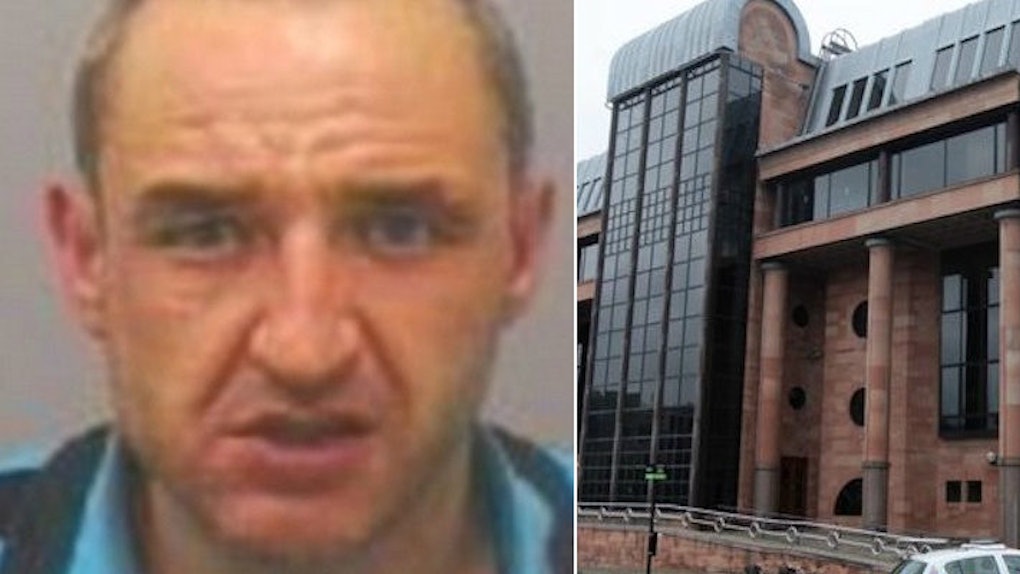 Man Assaulted GF And Poured Superglue Down Her Throat

Mark Lancaster was arrested for tearing his girlfriend's clothes off, dragging her around the house and pouring superglue down her throat after breaking her false tooth, MailOnline reports.

Thankfully, she survived the attack in May, and the 46-year-old man was jailed 16 months after admitting assault in Newcastle Crown Court.

Apparently, the horrific attack took place after the couple came home from a night out.

Lancaster allegedly "went berserk" while under the influence of both alcohol and drugs. According to his defendant, he was taking the drugs while he was supposed to be on medication for mental health issues.

He allegedly began the assault by ripping his girlfriend's clothes off so she remained naked. Then, he reportedly threw a glass of water onto her and continued to drag her around the house.

Shortly after, the crazed man used his hand to intentionally break her false tooth and proceeded to "fix it" by pouring superglue down her throat.

His girlfriend eventually found an escape in the bathroom, but Lancaster allegedly kicked the door down and continued his assault.

The attack lasted several hours, but the neighbors eventually heard their conflict and called the police.

However, Elizabeth Muir, Lancaster's defendant, explained how his behavior was caused by a mix of alcohol, drugs and medication.

She also said his daughter saw this coming as a result of the toxic combination, and he is sorry for what he's done.

It's clear, and he now understands, having spent a considerable time in custody since May, that he needs to avoid alcohol and any illegal drugs because those combined with his medication really produce a ticking time bomb.

"Ticking time bomb" or not, Lancaster was sentenced one year and four months in prison and given a five-year restraining order.