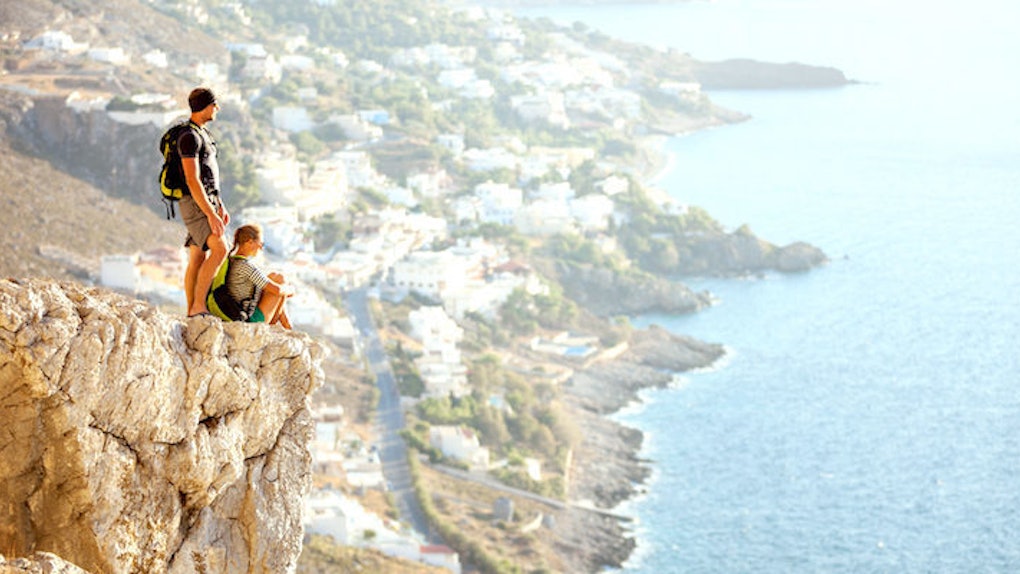 A Colorado man who allegedly pushed his wife off a cliff to collect insurance money has been convicted of murder.

They were in a secluded area when Toni, an ophthalmologist whose family runs a wealthy oil company, fell nearly 130 feet off a cliff.

Harold Henthorn originally claimed Toni fell while trying to take a picture, but prosecutors argued he pushed her to collect her $4.7 million in life insurance policies.

One prosecutor, Suneeta Hazra, said Henthorn scouted the area where Toni was pushed nine times before the death, and investigators testified with her little hiking experience, Toni would not have entered such a remote, rocky environment by choice.

Henthorn had told emergency responders he tried to revive Toni, who is originally from Mississippi, but a coroner found no evidence he had administered CPR.

The federal jury was also likely swayed by Henthorn's park map with an "X" in the spot where Toni fell and the fact that his first wife also died in a mysterious accident.

In May 1995, Sandra "Lynn" Henthorn was changing a flat tire with Harold on the side of a road when the car fell off the jack holding it up.

Henthorn was not charged, but at least one investigator suspects he might have been responsible for the death due to a shoe print on the car.

Huge life insurance policies were awarded to Henthorn after the deaths of each wife, both of whom were killed in secluded areas and cremated shortly after, according to The Denver Post.

After 10 hours of deliberation, Henthorn was found guilty of first-degree murder on Monday and now faces a mandatory sentence of life in prison when he appears in court on December 8.

The Henthorn's one daughter is now 10 years old.