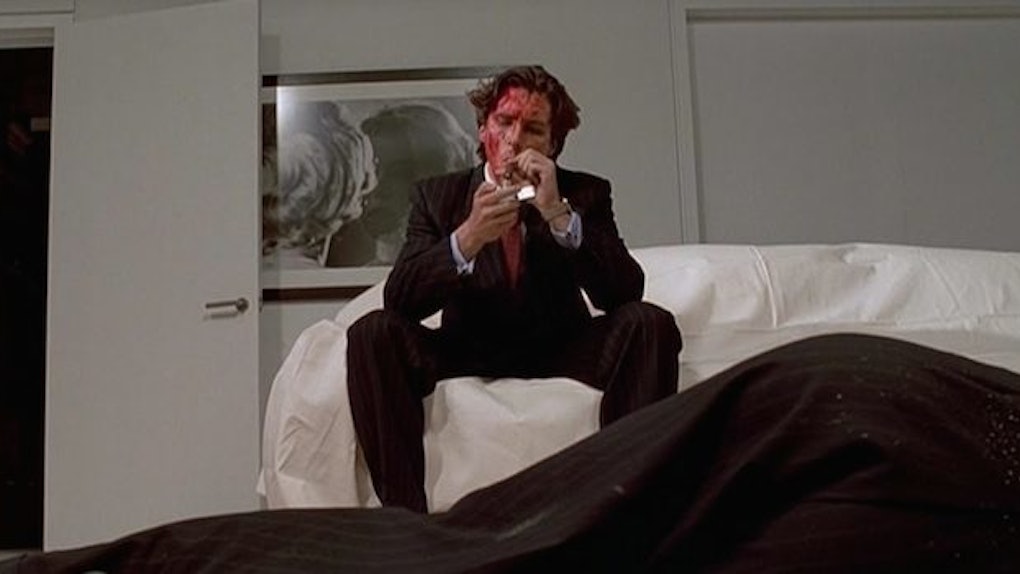 Florida is forever a prime destination for sun, fun and bizarrely gruesome crimes.

In the wee hours of Sunday morning, Fidel Lopez called police to his home in Sunrise where officers found the 24-year-old in a panic over girlfriend Maria Nemeth's bare body, the Sun Sentinel reports.

Her blood and tissue were reportedly dispersed around the apartment -- on the walls, the closet and the bathroom where police found the 31-year-old's dead body.

The bathroom door hung off its hinges, holes were evident in the walls and a sliding glass door was shattered to pieces.

Neighbors allegedly witnessed shouting and other loud noises that persisted for two hours, and Lopez claimed the couple had been having rough sex when Nemeth relocated to the bathroom, vomited and blacked out unexpectedly.

When police continued to question Lopez, he confessed upon hearing Nemeth call her ex-husband's name twice during sex, he became outraged and began tearing apart the apartment.

Lopez returned to the closet to find Nemeth unconscious and inserted several items inside her before eventually disemboweling his girlfriend.

In an effort to wake her, the man says he carried Nemeth to the bathroom and splashed some water on her face.

He supposedly washed himself up and smoked a cigarette before alerting the police.

Lopez has been charged with first-degree murder.