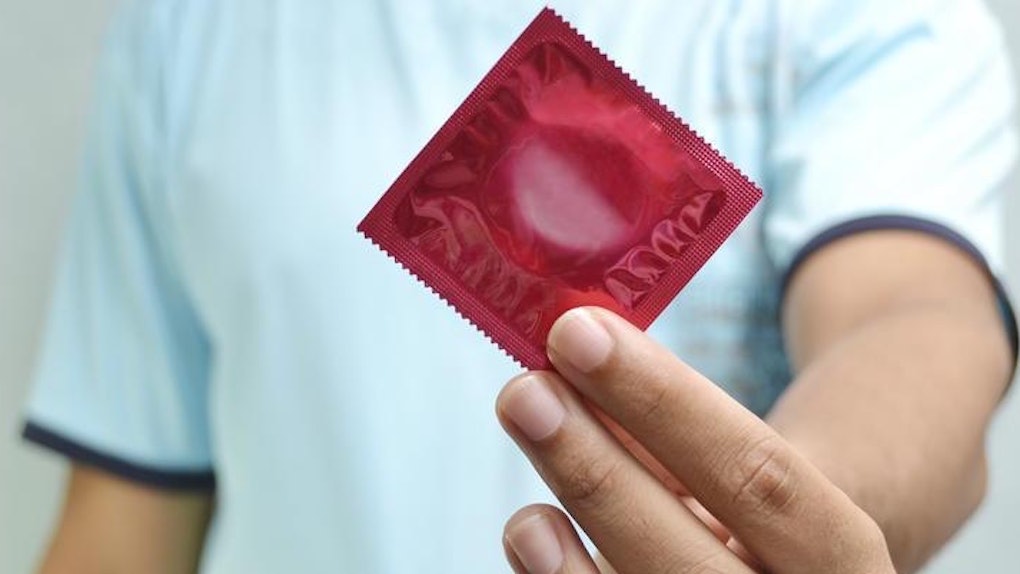 A man reportedly died after attempting to rob a condom machine in Germany on Christmas Day.

According to NBC News, the 29-year-old victim, along with two male accomplices, planned on releasing the machine's cash by blowing it up.

The machine was eviscerated by the blast, sending condoms and cash all over the ground.

During the explosion, the three men apparently hid inside a car, presumably to shield themselves from debris and make a quick getaway.

The victim, however, did not close his door and was hit in the head by a flying piece of metal, which appears to have killed him, ABC News reports.

His accomplices took him to the hospital and told officials their dead friend had been injured by a fall down a flight of stairs.

The officials didn't believe them so they called the police, who soon got the pair to admit their crime.

It doesn't appear any money was stolen prior to or after the fatal injury.