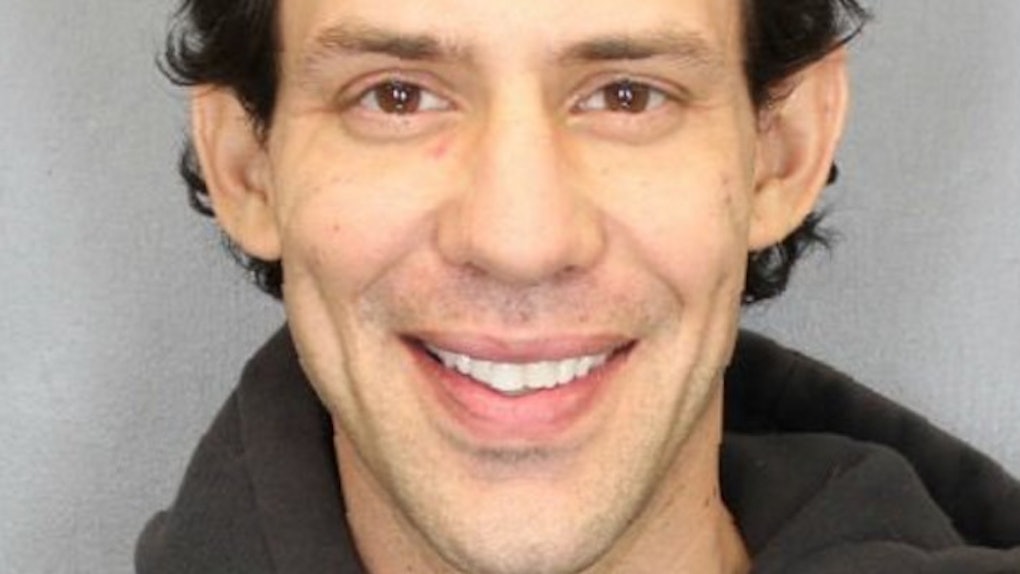 A man accused of shooting a UPS driver claims he thought he had killed Donald Trump and he is "very proud," a court heard.

Justin R. Barkley, 38, of Ithaca, attempted to plead guilty to the murder of William Schumacher, 52, but said it was the president-elect, reports The Ithaca Voice.

Barkley told the court on Monday,

I shot and killed Donald Trump purposely, intentionally and very proudly. I went there to purposely shoot and kill him and put him down.

His comments made Schumacher's family — who were in court at the time — weep.

Barkley, who faces charges of second-degree murder and menacing a police officer or peace officer, stressed he would know the difference between shooting someone random and taking aim at Donald Trump.

His attorney James Baker tried to plead guilty on Barkley's behalf, but the judge dismissed it and ordered the defendant to undergo psychiatric evaluation to find out if he is mentally stable enough to stand trial.

The victim, from Candor, was gunned down outside a Walmart on December 8. He had gone into the supermarket for something to eat in the middle of his night shift as a delivery driver.

Barkley is also alleged to have fired at police officers during an eight-hour standoff that eventually ended with him handing himself over to authorities without further injuries to anyone involved.

He is due back in court in January.

Meanwhile, the Candor community has paid tribute to the victim.

According to Ithaca.com, his sister, Robin Schumacher, said,

If he loved you, he loved you with all his heart forever. He would do anything for anyone, often to his own detriment! He hated New York, but his family was here, and he couldn't part from any of us for any length of time. All of his family, blood or not.