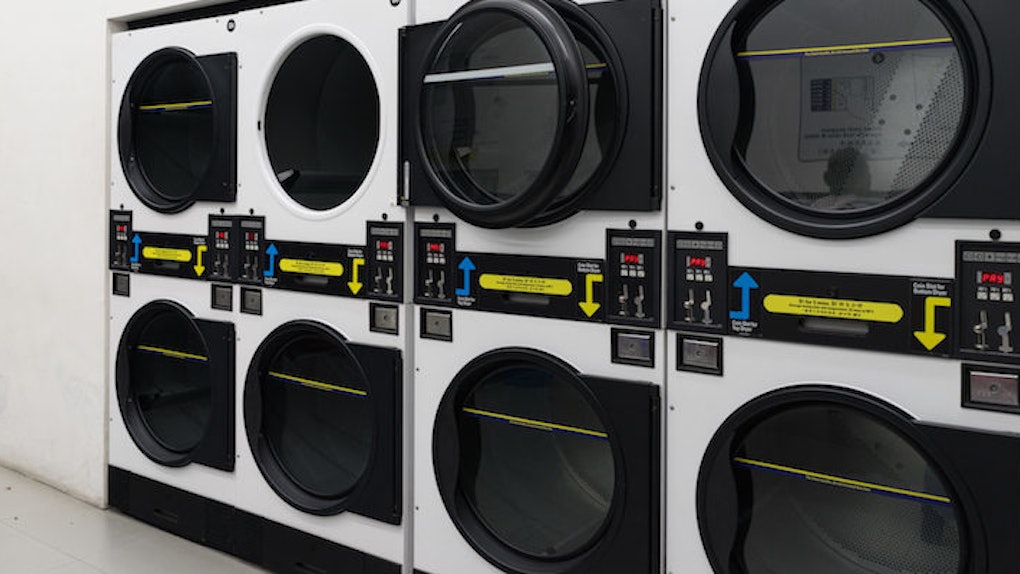 A Michigan mother may have put her son in a dryer while sleepwalking, but her ex-boyfriend was initially blamed.

In March, the unnamed mother of a 21-month-old boy woke up to her son's cries, according to Daily Mail.

His body was reportedly covered in burns, and his skin was peeling off of him.

The mother lost custody, and authorities soon determined the injuries came from a dryer, partially because a foster parent noticed the boy exhibiting fear toward the appliance and others like it.

A police investigation, however, led prosecutors to charge 33-year-old Dustin Holdaway, the ex-boyfriend, with child abuse and torture in June.

The mother and son were spending the night at Holdaway's house when the boy sustained the burns.

In the first trial in October, Noelle Moeggenberg, the Grand Traverse County chief assistant prosecutor, said Holdaway, who had already been jailed over the accusations, deliberately put the child in the dryer.

Holdaway's attorney argued the boy was placed in the dryer by his sleepwalking mother.

Jurors failed to reach a unanimous verdict so the judge declared a mistrial.

A second trial was held in November, but the judge declared another mistrial because the jurors had learned of information that could affect their abilities to remain unbiased, according to the Traverse City Record-Eagle.

In the third trial, jurors were told of the court-martial Holdaway received from the US Navy due to allegations of domestic violence, but ultimately, they took less than two hours to deem him not guilty.

Holdaway was acquitted of all charges and freed from jail on Thursday after a six-month stay.

The child reportedly still experiences crippling nightmares and is now fascinated with dryers, possibly thanks to post-traumatic stress disorder.

But compared to his previous condition, he is doing "much better," Moeggenberg reportedly said.

Citations: Man accused of putting a child in a dryer acquitted after arguing that the boy's mother did it while sleepwalking (Daily Mail), Jury acquits Holdaway (Traverse City Record-Eagle)