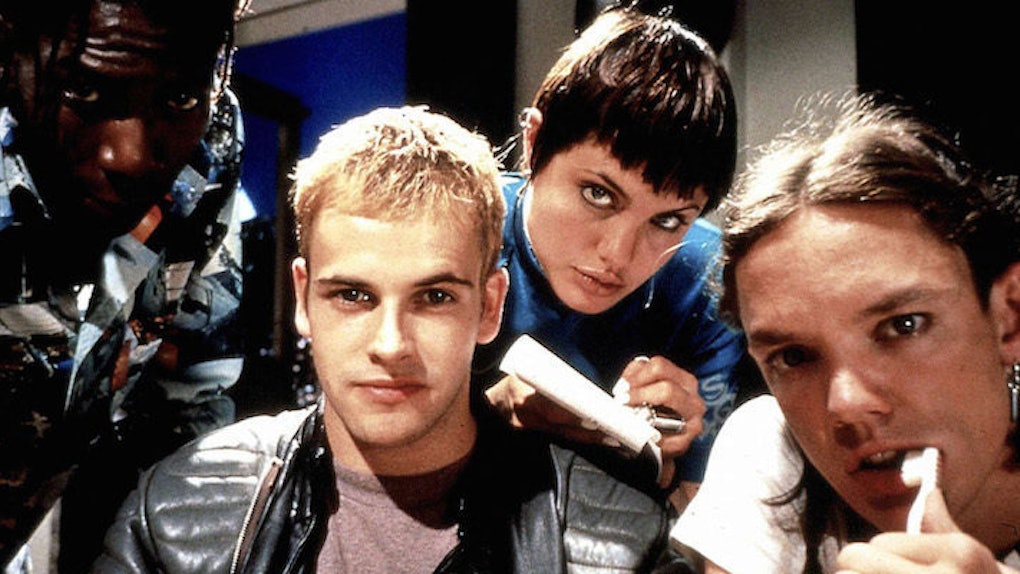 Teens Changed Grades By Hacking Into Their School's Computer System

Long Island teens were arrested for allegedly hacking into their school's computer system to change grades and hundreds of class schedules.

According to the New York Daily News, 17-year-old Daniel Soares broke into a classroom at Commack High School after hours on March 26 and once again in June.

The senior reportedly attached a key logger to a teacher's computer, granting him access to every login and password typed into the keyboard in the days to follow.

After bringing the key log home, Soares was able to hack into the school's computer system and change the grades for his physics, economics and history classes.

According to police, one of those grades was changed from a 94 to 100.

Soares also changed one grade for Eric Vaysman, 17, who was apparently aware of the scam, along with Alex Mosquera, 17.

It appears what gave Soares away, however, was his idea to additionally change the schedules of some 300 students. School officials called the police after discovering the new schedules in July.

Investigators said they traced the alterations to Soares after observing some "remnants" of the hack he left behind on the school computer, NBC New York reports.

Soares went missing when police put out a search warrant on September 2 but came back about a week later and was arrested on Tuesday. Police reportedly found evidence of the hack on his laptop.

We are waiting for a full investigation to be done. He maintains his innocence.

Vaysman and Mosquera were both charged with hacking-related offenses and criminal solicitation. They could go to jail for up to four years. Soares faces up to 11 years if convicted.

All three pleaded not guilty and were released.

I guess they did it to be cool. I feel bad for them. This is going to hurt their future.

In a statement, the Commack School District said it is currently reviewing its network security systems to prevent future hacks.