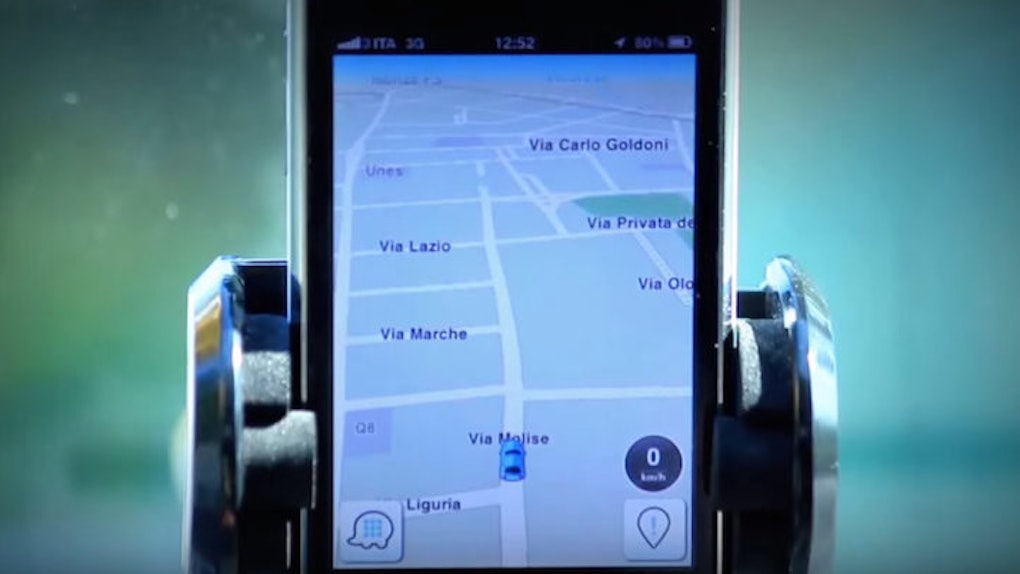 Waze, a navigation app owned by Google, denied allegations Tuesday that the app led two Israeli soldiers into a West Bank refugee camp, setting off a riot that left over a dozen wounded and one person fatally shot.

According to the the Israeli Defense Forces, the soldiers mistakenly entered the Qalandia refugee camp, just north of Jerusalem, into the app's navigational system on Monday night.

Upon their arrival, a "mob" launched bullets, rocks and Molotov cocktails at their military vehicle. This prompted a rescue mission, resulting in a 22-year-old Palestinian student getting shot to death.

But how exactly did this happen? NBC News reports the soldiers were unfamiliar with the area and used Waze to get from Jerusalem to the West Bank city of Ramallah 10 miles to the north.

The only problem was Waze led them on the shortest possible path, taking them directly through the refugee camp.

[The app] includes a specific default setting that prevents routes through areas which are marked as dangerous or prohibited for Israelis to drive through... The driver deviated from the suggested route and as a result, entered the prohibited area.

Somehow, the setting was disabled. Still, Waze refuses to take any blame, putting the bulk of responsibility on the driver, saying,

Unfortunately, there is no ability to prevent [such incidents] altogether as ultimately some prudence is in the driver's hands.

I have always said that if even if you use a navigation program, you still need to know how to navigate with a map.

This comes after a new study showing humans are likely to follow the directions of a robot, even after it's proven to be unreliable. Perhaps we can all learn a lesson from this unfortunate incident.