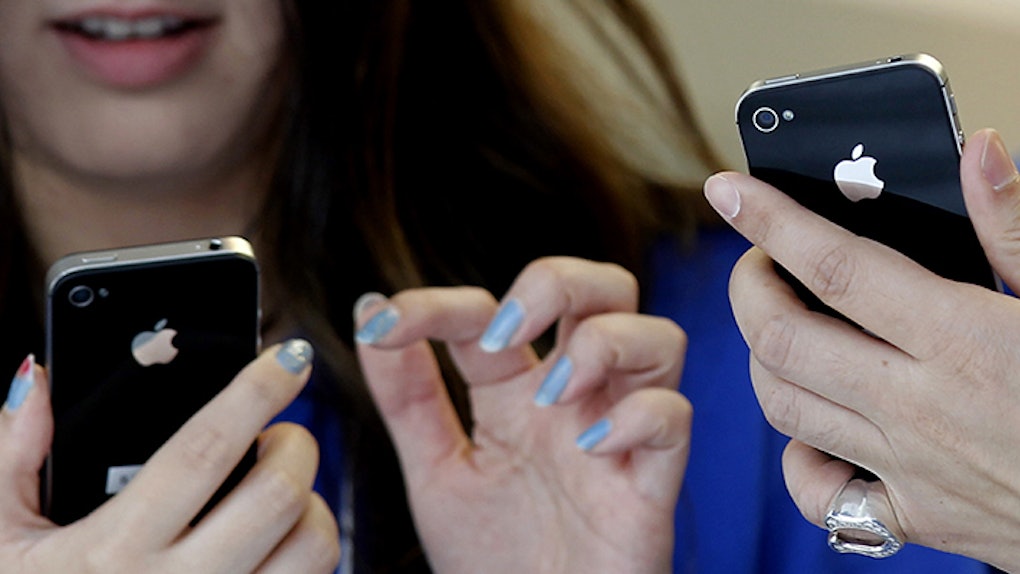 If This iPhone 8 Rumor Is True, It's Going To Look A Lot Like The iPhone 4

Going back is the new moving forward -- at least, that seems to be the mantra at Apple headquarters.

According to a new report from trusted analyst Ming-Chi Kuo of KGI Securities, the next generation of the iPhone (slated for 2017) will feature a design reminiscent of the 2010 release, the iPhone 4.

In the note to investors, which was obtained by AppleInsider, Kuo wrote,

As all-glass casing is not possible at present given technological bottlenecks, a metal frame surrounding the edge is necessary for reinforced structure design. As stainless steel has a better look than aluminum and costs more, we expect only high-end new iPhone models to come with a stainless steel frame next year.

So in layman's terms, the Apple expert says the 2017 line-up will introduce a model that sports three key features: a glass front, a glass back and a stainless frame.

If that sounds familiar, it's because it should, as that's more or less how the iPhone 4 was put together.

Another portion of the note says the next iPhone will use a different kind of glass.

Should Apple raise the weighting of glass casing, we see 2.5D glass casing (not the 3D curved design) as being more likely to be adopted in light of mass production feasibility and the drop test.

If you can't wrap your head around all that jargon, don't worry. Android Authority explains it perfectly. 2.5D glass is just a less curvy model of glass.

Now, the differences between the rumored features of the next iPhone and the current models sold are obvious. The sides of the newer style of phones match the same material of the back and that material is neither glass nor stainless steel.

Speaking of the iPhone 7, Kuo's report notes the popularity of the iPhone 7's glossy jet black model has prompted Apple to design a similarly glossy iPhone 8. And it just so happens the best way to mass-produce glossy iPhones is to use a glass finish.

Plus, there's the fact that the glossy jet black model of the iPhone 7 has proven to be prone to scratching, as one excruciating experiment proved, so it's better to change up the material for the next generation of phones.

If anyone was wondering about the validity of this rumor, there's a reason Ming-Chi Kuo is noted as a reliable analyst. Kuo is known for predicting the features and specs that will come with new iPhones. In fact, he accurately reported details on how the iPhone 7 would look before Apple itself reported them.

So yeah, it's looking like the iPhone 8 will be like a sports player wearing a throwback jersey -- new features and specs, but a familiar dressing.