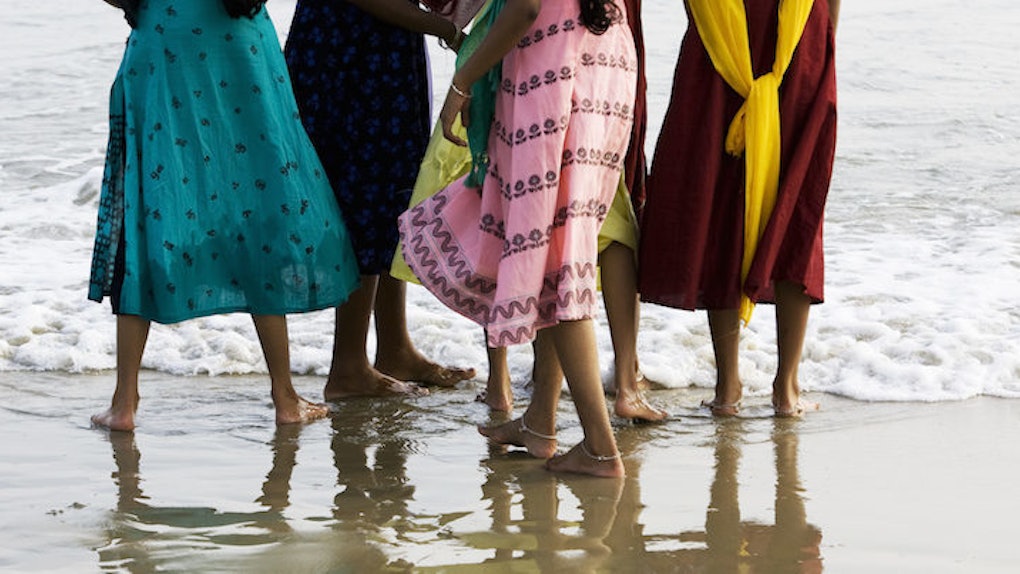 Two sisters from India are hoping an online petition to keep them from being raped and publicly humiliated by their village gains enough traction to force authorities to intervene.

According to reports, a khap panchayats, or the unelected council mostly made up of senior men from a community's high caste, ordered two girls to be raped in Baghpat village near the northern Indian state of Uttar Pradesh.

The council then ordered them to walk around the town naked with blackened faces because their brother eloped with a married woman of the dominant Jat caste, according to TIME.

A petition by Amnesty International to stop the brutal punishment said,

Unelected village councils such as this are widespread in parts of India. More often than not they are made up of older men from dominant castes, who prescribe rules for social behaviour and interaction in villages. The supreme court of India has described them as 'kangaroo courts' and branded their decrees illegal, yet in some states they continue to operate – and their punishments are carried out.

Amnesty International's petition amassed over 16,000 signatures and called for the government to stop this “disgusting ruling” against 23-year-old Meenakshi Kumari and her 15-year-old sister.

Meenakshi reportedly had to approach India's Supreme Court on behalf of herself and her sister to claim her family had to move away from the village because of the ruling, leaving them homeless.

According to The Times Of India, Meenakshi also claimed, instead of helping her and her sister, police refused to protect the family and actively harassed them.