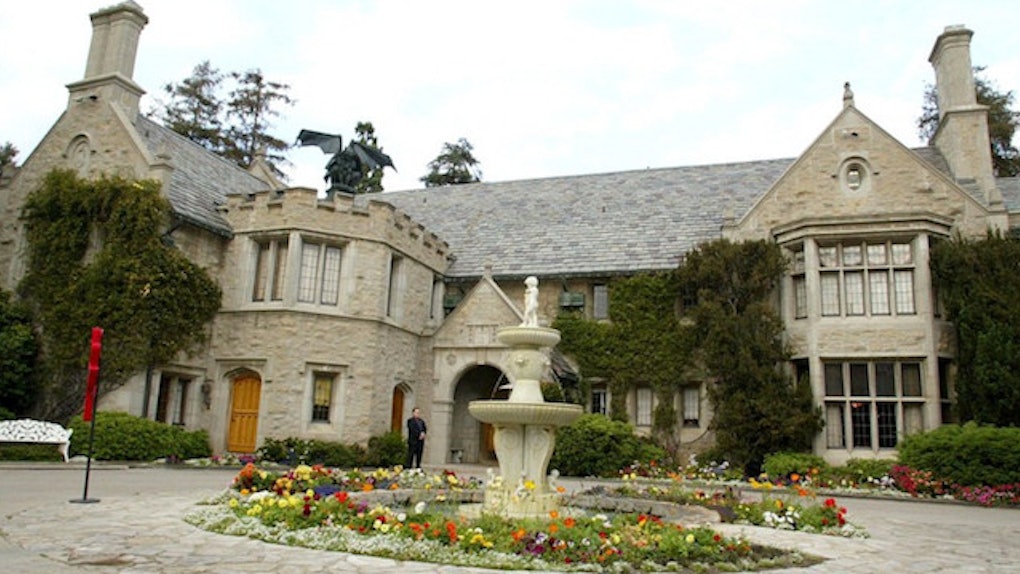 House Beat Playboy Mansion As Most Expensive In World

Regardless of what you think of Hugh Hefner, there's no denying his Playboy Mansion is the height of luxury.

The building boasts seven bedrooms, eight bathrooms and a bunch of facilities like a theater  — and, of course, decades of sleazy history.

So when I tell you that a home sold last year for nearly three times as much as Hef's beloved mansion, you're right to expect something pretty incredible.

And, yeah, this sweet pad speaks for itself.

It was one of five homes known to have been sold for at least $100 million in 2016, Hefner's famous mansion making the list, too.

The 90-year-old decided to cash in on the home where he has made so many, umm, memories, although new buyer Daren Metropoulous, the co-owner of Twinkies maker Hostess, won't move in until after Hefner has died.

It was marketed under the heading “Taohuayuan,” meaning “utopi” in Mandarin, and eventually got picked up for an eye-watering $154 million, Mansion Global reported.

Andrew Beal, owner of Beal Bank, bought the Creeps Hicks Estate, which I guess would do nicely if I ever fancy a holiday home in Texas.

Not bad, I suppose.

The 25-acre site was once owned by Tom Hicks, the former owner of the Dallas Stars, Texas Rangers and Liverpool FC.

And this luxury home, just across the street from Frank Sinatra's old place in the City of Angels, also cracked $100 million, Forbes reported.

It was bought by Detroit Pistons owner Tom Gores, who was probably lured in by the entertainment pad, including a lounge, theater, wine room and valet entry.

Or maybe it was the fireside lounge, swimming pool, sports courts and hiking trail.

Now, if you'll excuse me, I'm going to sit in my tiny apartment and cry.