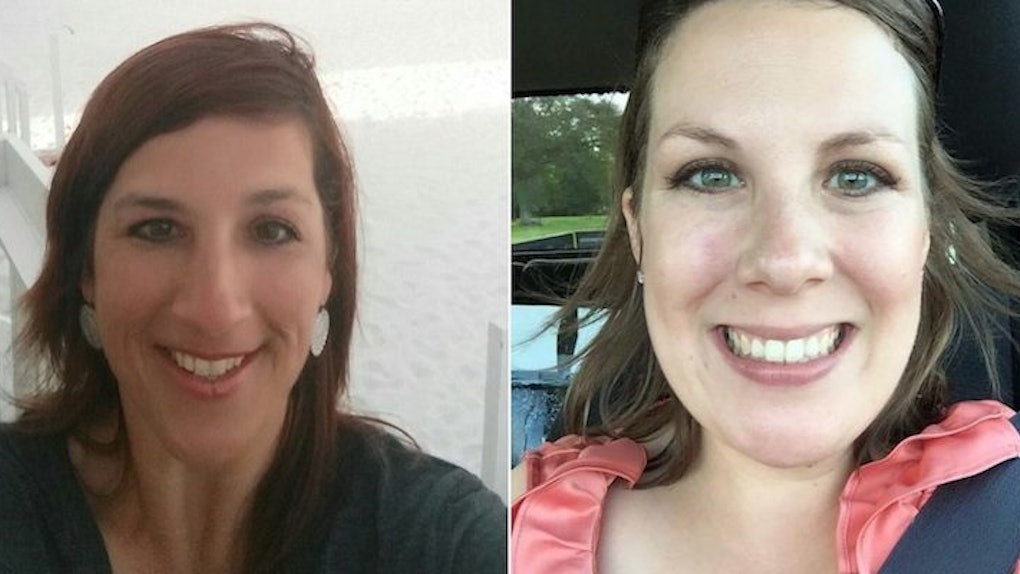 Two teachers risked their lives to save many others when a gunman opened fire in a Louisiana movie theater last night.

According to Daily Mail, Jena Meaux, a librarian at Jeanerette High School, and Ali Martin, who teaches English at the same school, were sitting together during the Grand Theatre's 7 pm showing of "Trainwreck."

The movie was playing for about 20 minutes when 59-year-old John Russel Houser stood up and opened fire.

When Houser pointed his handgun at Martin, Meaux jumped in front of the weapon and was shot in the leg.

Martin, who was reportedly shot in the leg as well, then dragged herself to the edge of the room and pulled the fire alarm, which led to the evacuation of building.

Their training as a teacher went into full effect when this happened. They did what they knew that they had to do. Ali even knew where the fire alarm was. She was knowledgeable enough even after being shot to do that.

In a Facebook post, Meaux's son wrote his mother sustained no damage to her bones or arteries.

...momma is OK…just a soft tissue wound she should be fine doc says.

The extent of Martin's injuries are unclear, but Maturin told The Washington Post she is making a solid recovery in the hospital.

There's not a kid who went to Jeanerette High who wouldn't say they were touched by one of these ladies.

Maturin also set up a GoFundMe page to raise money for their medical bills.

Houser killed three people, including himself, and wounded nine others, whose injuries range from non-life threatening to critical.

Citations: Woman took a bullet to save her friend who then ran to fire alarm to evacuate building (Daily Mail), Wounded teachers hailed as heroes during Lafayette theater shooting as one shielded friend who pulled fire alarm (New York Daily News)