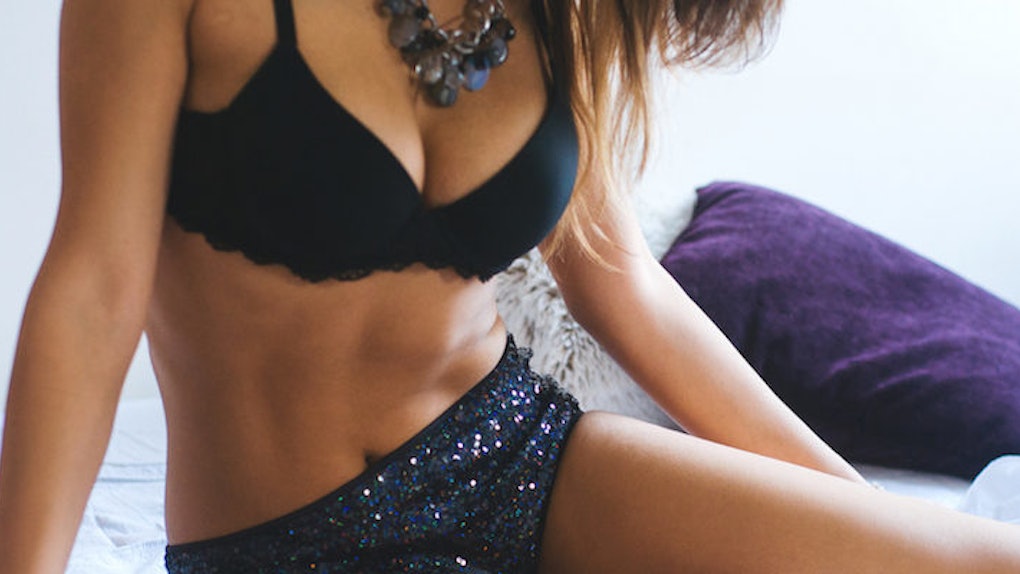 Maybe Victoria's actual secret is she is impervious to bullets. A 41-year-old in Gadebusch was on a bike ride with her husband when the couple unknowingly rode right into the middle of a boar hunt.

What could have ended up being a disastrous accident turned into a weird feminist version of a tall tale when the underwire of the woman's bra deflected a rogue bullet, leaving her with just a bruise and one insane story.

I don't know much about bras, but I assume the underwire isn't typically made out of Kevlar, so either this unnamed woman is the single luckiest lady of all time or she is mutant.

According to NBC News, PETA is using the incident in an attempt to show why sport hunting should be banned.

The incident in Gadebusch shows once again: that when there is hunting, there is danger for every living thing nearby — whether human or animal.