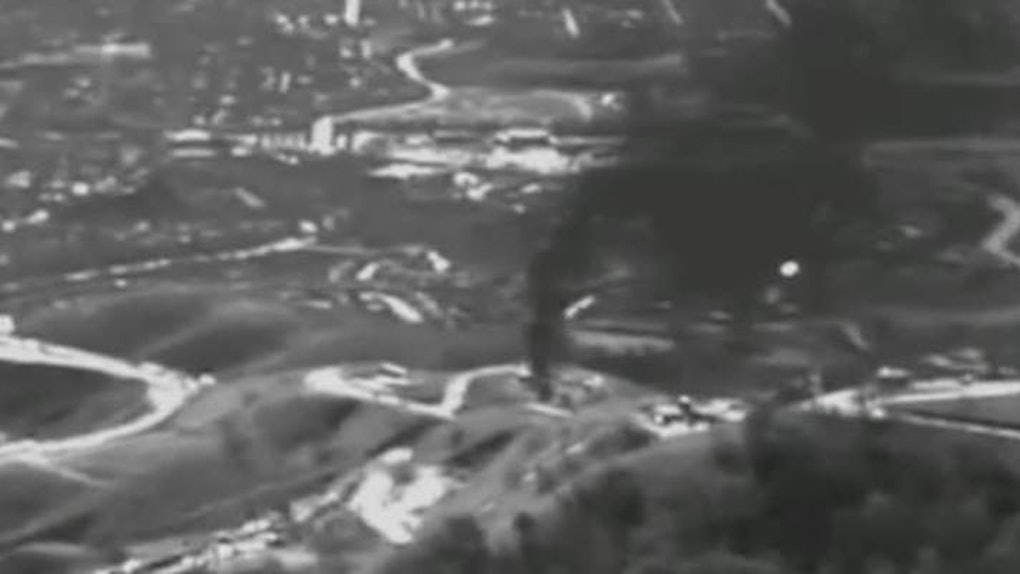 An enormous gas leak in Southern California has led to the evacuation of thousands of residents with hundreds more having to be relocated. Residents living in nearby areas have complained of headaches, nosebleeds and trouble breathing. An estimated 70,000 pounds of gas is being released into the atmosphere every hour.

This should be huge news, but it isn't. In fact, the leak has been going strong since October 23 and we bet this is the first time you've heard about it.

What's worse, according to Southern California Gas Company, the leak isn't likely to be stopped until spring of 2016. As of Monday, the leak has cost the equivalent of $11.5 million in natural gas.

Beyond the significant economic impact, the leak is rapidly undoing any work done on improving the environment in California. As the Environmental Defense Fund explains,

Methane – the main component of natural gas – is a powerful short-term climate forcer, with over 80 times the warming power of carbon dioxide in the first 20 years after it is released. Methane is estimated to be leaking out of the Aliso Canyon site at a rate of about 62 million standard cubic feet, per day. That's the same short-term greenhouse gas impact as the emissions from 7 million cars.

The California Air Resources Board (CARB) reports, in the month of November, the Aliso Canyon leak has released approximately one-quarter of California's normal methane emissions.

Matt Pakucko, who lives in nearby Porter Ranch, tells CBS,

I can't work in here, I can't breathe in here sometimes. When that wind blows off that hill, it comes down the fire place.

According to the Los Angeles Times, the leak occurred in a pipe casing hundreds of feet below the surface of a well that goes 8,500 feet underground. Southern California Gas added that the gas is flowing into the earth and seeping up through the ground.

So far, Mashable reports, seven attempts to stop the leak have been made, however, all have failed. A team is now attempting to drill a "relief" well to intersect the leaking well. This drilling must be done at least 1,000 feet away from the leaking well to prevent igniting the leaking gas.

If the description of the leak isn't enough for you, just look at the video shot by the Environmental Defense Fund using a specialized infrared camera, below.

So far, at least one family, Brian and Christine Katz, are suing the gas company for negligence. The family is seeking financial compensation, Time reports, for their five children and two dogs who allegedly fell sick because of exposure to natural gas and the chemical additives which cause a "rotten egg" smell.