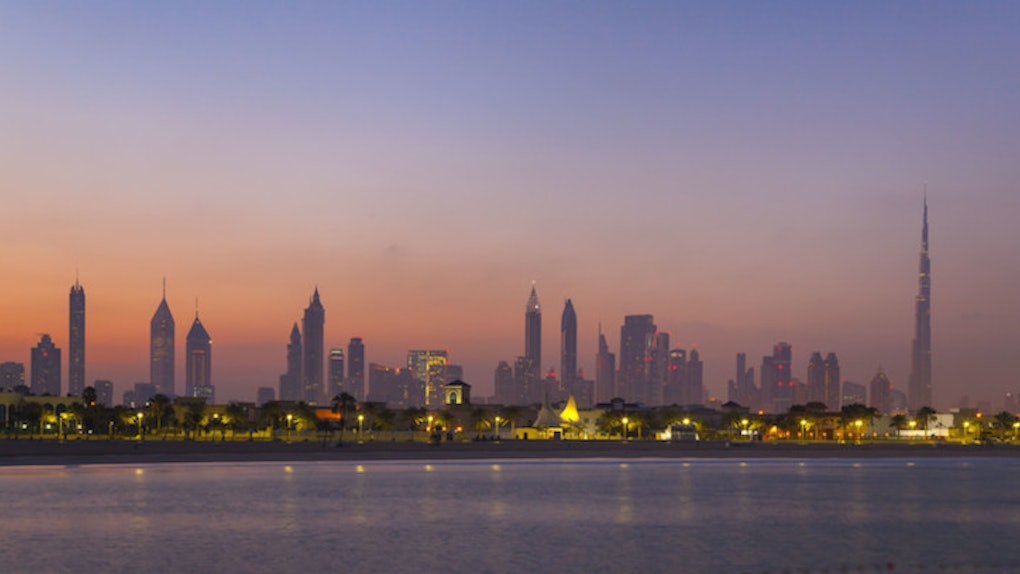 The case against a tourist who was arrested in Dubai on suspicion of having sex before marriage has been dropped.

A British women reported she was gang-raped by two men -- also from the UK -- back in October.

The 25-year-old woman, who cannot be named for legal reasons, claimed she was taken back to a hotel after meeting the men for a drink. It was there they took turns raping her.

The two men flew home to Birmingham in the UK just hours later.

When the woman reported the incident to police, they arrested her on suspicion of "extramarital sex."

But the case has since collapsed after investigators reviewed mobile phone footage of the alleged rape and determined all parties consented.

A statement from prosecutors read,

The office of Dubai Public Prosecutor has closed the case involving the alleged rape of British national ZJM following careful examination of all evidence. A video obtained from the mobile phone of one of the suspects detailing the act was a key evidence that supported this conclusion.

The act happened with the consent of the three parties in question.

She is now free to go home.

At the time, the woman was reported to be "absolutely terrified."

A family friend told The Sun,

They have taken her passport as lawyers thrash it out. She is staying with an English family, but she is absolutely terrified. She went to the police as the victim as one of the worst ordeals imaginable, but she is being treated as the criminal.

Authorities allegedly took away the woman's passport when she was arrested.

We are supporting a British woman in relation to this case and will remain in contact with her family.

In Sharia law, it is forbidden to have sex outside of wedlock.

If found guilty, punishments vary from jail to flogging and stoning to death.

It is also against the law to have sex with someone who is married.