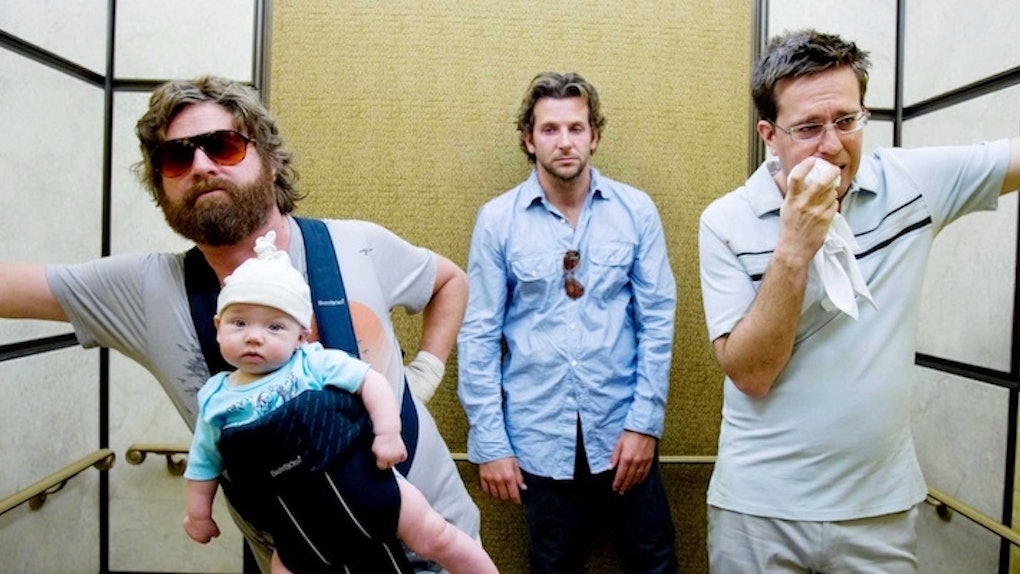 The First Baby To Have (Technically) Three Parents Was Just Born

New technology is making anything possible for parents who are trying to have healthy kids, but can't conceive naturally.

On April 6, 2016, a baby boy was born in Mexico to (technically) three parents, using a controversial technique that prevents the baby from dying of genetic illness.

The procedure is called spindle nuclear transfer. It's been used in the past to help women who have struggled with infertility to have healthy babies. In this specific case, the newest version was used to solve a different problem: mitochondrial mutations.

Basically, this procedure extracted the DNA for the mitochondria in the mother's egg and replaced it with DNA of another woman. Then, the sperm from the father was added through the normal IVF process. That means this baby has DNA from three people.

This particular case was the first time a procedure like this produced a healthy baby.

The baby boy's mother carries genes for Leigh's syndrome, an incurable disorder where brain cells die off gradually. The genes for this disease come from the DNA in the mitochondria, which is ultimately the cell's battery pack and can only be passed down from mothers.

Prior to this experiment, she had lost two children due to health issues linked to her mitochondria.

There were four embryos created with the procedure total, and only one was healthy enough to be implanted into the mother's womb. The baby developed normally and was born at 37 weeks, which is slightly premature according to the team.

Why is this controversial? Well, spindle nuclear transfer does use cloning techniques, and the FDA also hasn't approved the procedure in the US yet.

Scientists also have to monitor the growth and development of this boy closely to see if this procedure causes any issues down the line. Some experts speculate that his genetic makeup could cause problems for future generations in his family.

Obviously, there are so many risky factors here, but for this mother who wanted a child so badly that she took this chance, it's worth it.

Plus, despite the controversy around it, the success of this procedure is considered to be a huge achievement for science.