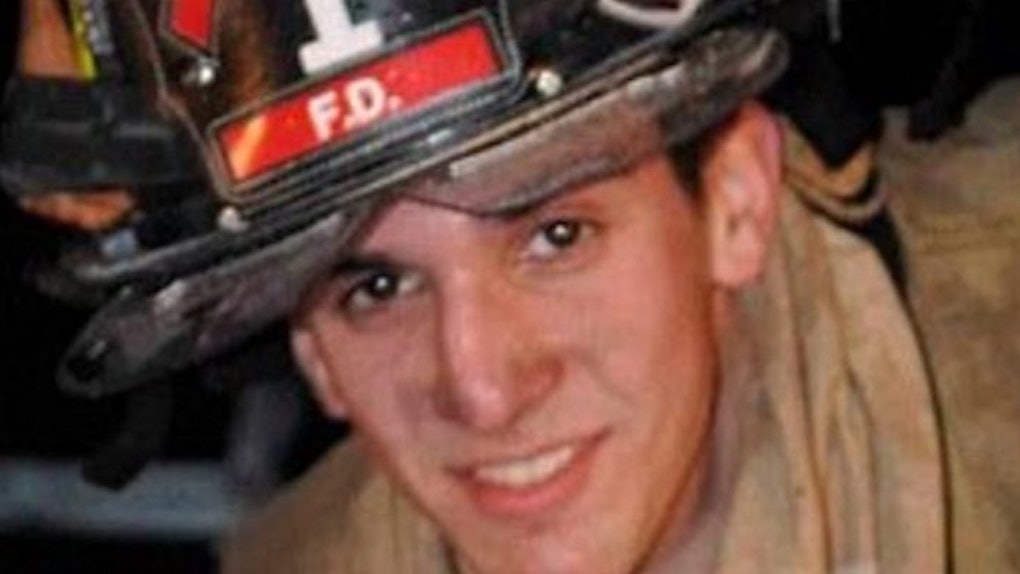 A Long Island volunteer firefighter named Jonathan Antovel allegedly took a former NYPD cop home from a party on December 10 and snapped photos while he raped her in his bedroom, DailyMail.com reports.

Apparently, he sent the disturbing photos taken during the attack to his friends, who ended up reporting him to authorities.

At least two of these friends belonged to the New York Police Department and reported the pictures to the Internal Affairs Bureau in Suffolk County, New York.

One of the officers who received the photos of the attack was brought in for an interview by the Internal Affairs Bureau, and Antovel was subsequently charged with first-degree rape.

Antovel and the former female NYPD officer went to a party in Hauppauge, New York at his station house, New York Post reports.

The pair allegedly left the boozy gathering together and went back to Antovel's home.

The female victim, who remains anonymous, remembers passing out in Antovel's bedroom after they arrived at the house. At some point after that, the volunteer firefighter supposedly stripped her of all of her clothing and began raping her.

It's been reported Antovel documented the moments he attacked the anonymous woman and sent the pictures to the men who would soon report him to the police.

Out of everyone who received the alarming photos, at least two of the recipients were New York police officers who immediately contacted authorities about the evidence Antovel had handed them.

Apparently, the female victim served 10 years in the New York Police Department before the night she was raped by the firefighter.

Jonathan Antovel was allegedly arrested and charged of first-degree rape, but no information concerning his court sentence has been reported yet.