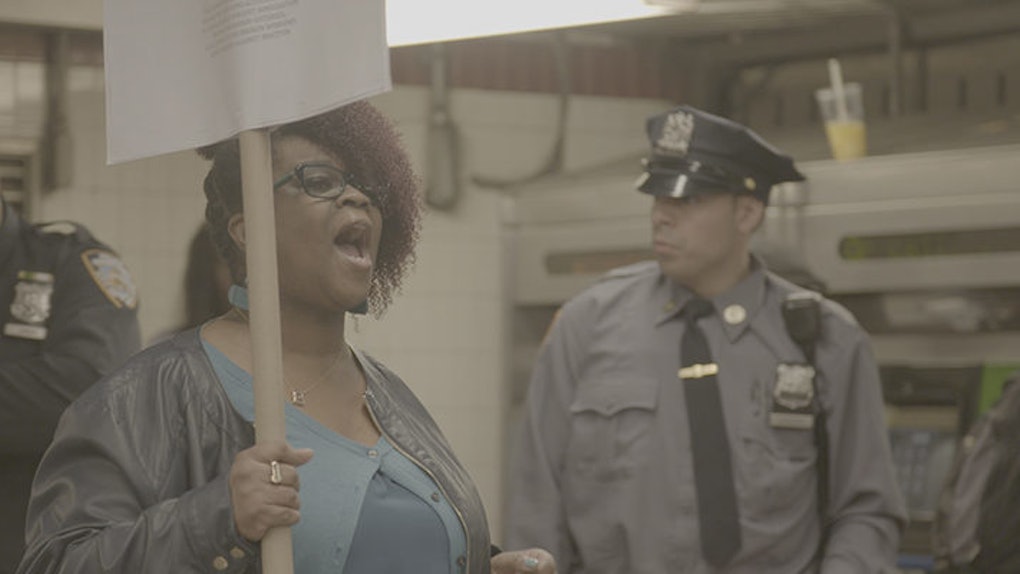 Fare Beating: The Controversy Behind The NYPD's Number One Reason For Arrest

In New York City, fare beating is the reason for the largest number of arrests made each year.

Fare beating describes any action involving an individual using the subway without purchasing a pass. This includes hopping the turnstile, being let in through the emergency door without paying and bending a MetroCard to trick the scanner into giving you a free ride.

However, many of the arrests associated with fare beating often also target people who ask strangers for spare swipes -- even though NYC's Metro Transportation Authority (MTA) publicly stated it will not forbid the practice of giving subway swipes to strangers.

In fact, over 29,000 arrests were made for fare beating alone last year, costing the city more than $51 million.

Ironically enough, it would cost the city only $40.5 million to offer those same 29,000 offenders free passes. In fact, arresting a person goes further than costing taxpayers; those arrested are also often in danger of losing their jobs or housing.

Fare beating is considered a Class A misdemeanor crime in New York, meaning if convicted, that crime will permanently stay on a person's record.

Even though New York recently banned "the box," or forbid employers from asking potential workers about their criminal histories, criminal records including offenses like fare beating can still keep even one-time offenders from accessing housing, receiving federal financial aid for school or even getting mortgages.

So, why do people still do it? That question is the equivalent of asking,

Why aren't you rich?

Putting aside the numerous claims of false arrests for fare beating, those who actually engage in the practice, for the most part, do so out of necessity. In fact, the overall consensus throughout the "Swipe It Forward" demonstrations was the city needs to reduce fare for low-income New Yorkers.

New York City's subway system has steadily increased fare from $76 for an unlimited monthly pass to $116.50 in the past 10 years. For many who can't afford that, single rides are their only option. However, those too have increased from $2.00 to $2.75 in the same amount of time.

Another 15 percent increase in fare is expected in 2017, and with the median price of rent rising 75 percent since 2000 and the median real income falling by nearly 5 percent, low-income New Yorkers are going to be the ones feeling the worst of this fare increase.