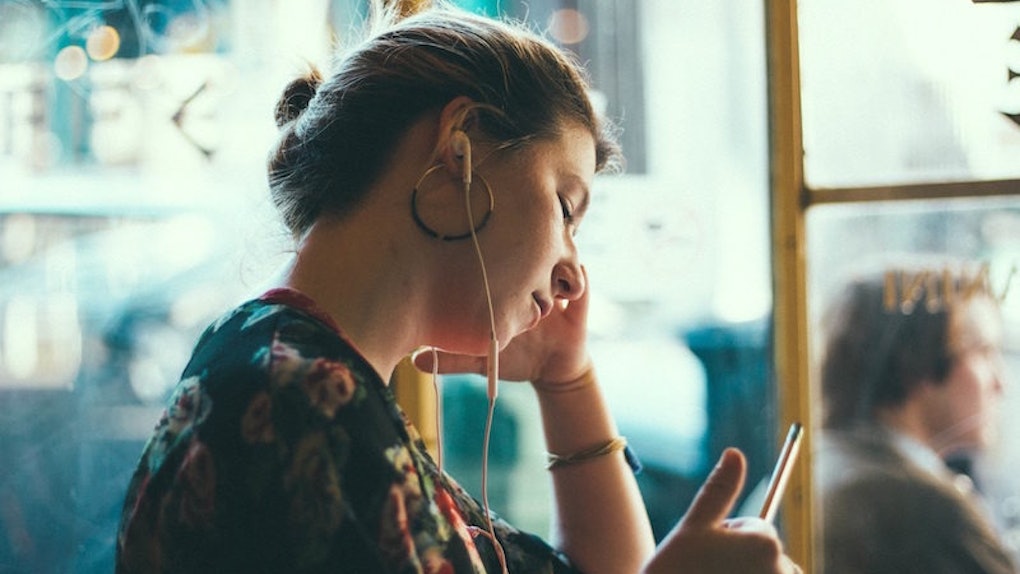 On Tuesday, Facebook announced the social media platform will add yet another new feature: Live Audio.

It's been nearly a year since they added Facebook Live, which has seemingly done quite well.

Basically, it's like Facebook Live, but only audio. In other words, its radio. Just call it radio.

A lot of people are saying this move is an attempt to court the podcast market, which has been growing exponentially in recent years. But I'd hold off on that for now, seeing as it resembles radio so much more closely.

The feature will be available for Android and iOS users, but according to 9to5mac.com, iOS restrictions "mean that iOS users will get a worse version of the service" than Android users. iOS users will have to stay in the app while using the service, but they can browse Facebook and still listen.

That's kind of a big, big drawback if you ask me. Of course, you didn't ask me -- so go ahead and ignore that.

The feature is still being tested for a few more weeks -- as Mashable reports, they're letting radio shows such as "BBC World Service" and "LBC (Leading Britain's Conversation)," as well as several authors and publishers, take a crack at it first.

The developers announced the new feature via a blog post, in which they delineate their reasoning and the usefulness of the service.

We also know that publishers sometimes go live from areas that lack strong network connectivity. Though we alert the broadcaster if their signal is low, Live Audio presents another option for connecting with audiences in real time from low-connectivity areas.

Facebook Live Audio will be made available early in the new year.

So prepare yourself to listen to every extrovert you know who is just shy enough to not want their faces filmed, as they describe in detail the omelette they ate nine days ago.