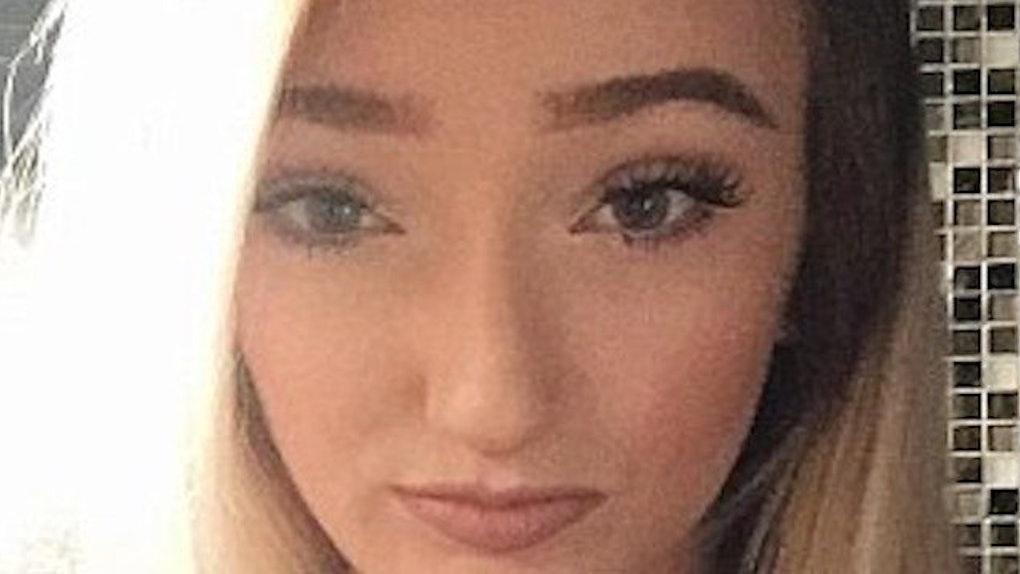 Authorities are desperately searching for a woman who went missing in Kansas City.

Anderson was last seen by a police officer who directed the woman to pull over at a gas station.

According to police reports, Anderson's manager walked the young woman to her car after finishing her shift at Chrome Entertainment bar around 4:10 in the morning.

Shortly after leaving the strip club, she was pulled over by a North Kansas City police officer near a QuikTrip gas station on 9-Highway.

Before her inexplicable disappearance, Anderson sent a text message to her friend, Roxanne Townsend, that read,

I just got pulled over again.

She stated to the officer that she was almost out of gas. There's a QuikTrip real close. So the officer just told her, you know, 'there's a gas station right there,' gave her a warning for the violation, and watched her actually go to the QuikTrip and that's the last we have seen of her.

Now, police have just uncovered an eerie GPS detail that may give them some insight into what happened to Anderson.

Apparently, Anderson's ATM card was used at QuikTrip and then her GPS stopped working shortly after.

Authorities are still trying to determine whether someone tampered with the device.

There is no evidence of foul play but her disappearance is very concerning.

In addition to tracking Anderson's cell phone, police have been using license plate readers and surveillance cameras in an attempt to locate the missing woman.

Apparently, Anderson had plans to meet up with friends at another strip club, Shady Lady, after leaving work that evening, but she never showed up.

Since her mysterious disappearance, Anderson's mother, Liz Anderson, and boyfriend, Pete Sanchez, have raised $9,525 on GoFundMe to hire a private investigator.

It's very comforting to know we have many media sources sharing everything going on online.

It's not like her. She's social. You pretty much always know where she's at. It's just been a horrible nightmare. And I know any parent going through this is just horrified.

Police are continuing to search for answers as the investigation into Toni Anderson's disappearance continues.

Citations: Missing strip club waitress's ATM card was used at gas station AFTER she was pulled over by police - then her GPS stopped working (Daily Mail)