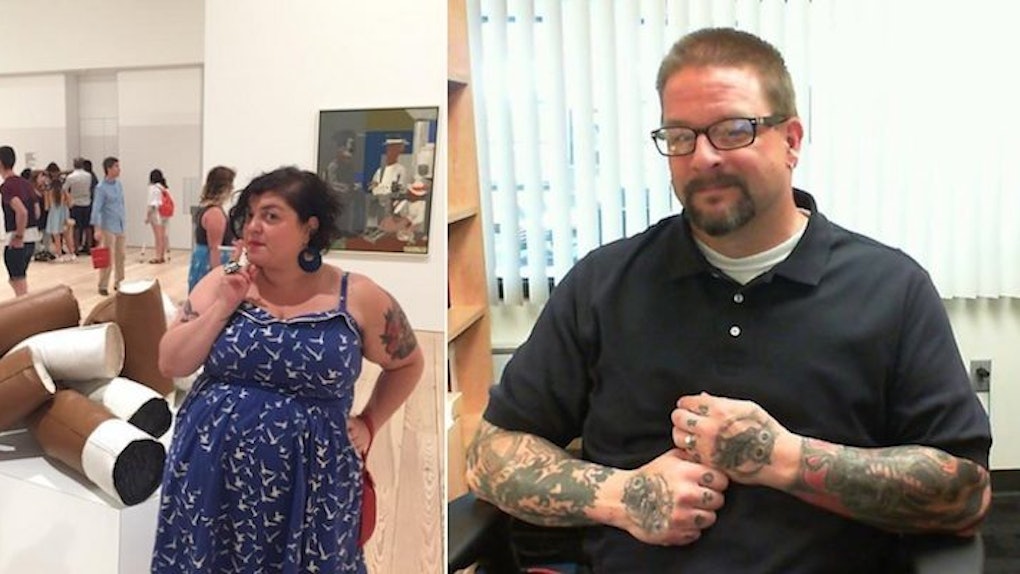 Educators Fight Back Against Discrimination With #ILookLikeAProfessor

With the widespread success of #ILookLikeAnEngineer, professors now are jumping in on the movement to prove they, too, are not just a bunch of old white dudes.

Professors and founders Sarah B. Pritchard, Adeline Koh and Michelle Moravec began using #ILookLikeAProfessor with the hopes of freeing themselves and others in their industry from harsh stereotypes and misconceptions commonly accompanying the "Professor" title.

They explained the impetus in an essay on Inside Higher Ed. The trio wrote,

With the start of the new academic year just around the corner, it's worth remembering how much the professoriate has changed over the past half century. The civil rights movement, feminism, gay rights, the Americans With Disabilities Act and more transformed many aspects of society, including the academy. It's time for our assumptions about faculty to catch up with reality.

Some shared photos to lend human faces to the movement.

Some made points of driving the core argument home.

Any trend that opens minds and fosters positivity and opportunity is one worth following.

Citations: We Look Like Professors, Too (Inside Higher Ed)