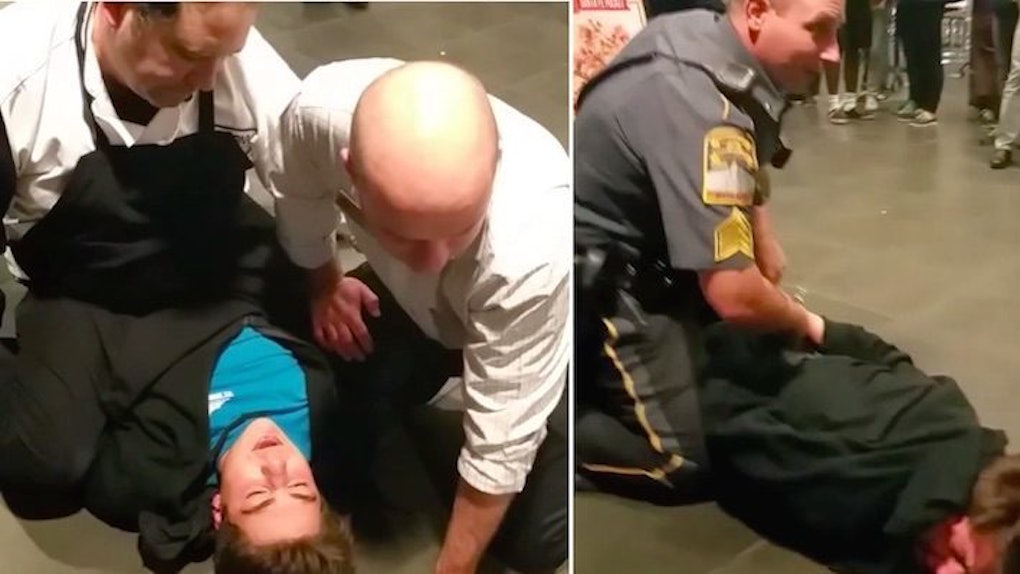 What would you do for a bacon jalapeño mac and cheese?

Unless you would drunkenly assault a cafe manager and get yourself arrested, you can take a seat.

The student going ballistic for hot, cheesy mac in a new video taken at the UConn Union Street Market was initially denied service for entering the premises with an open container of alcohol.

When the student went on a belligerent tear, workers called the police and the student was arrested for the third time.

The previous two arrests, in 2014, allegedly resulted from drinking at UMass, though details surrounding the arrests leave it unclear whether or not comfort foods were involved.