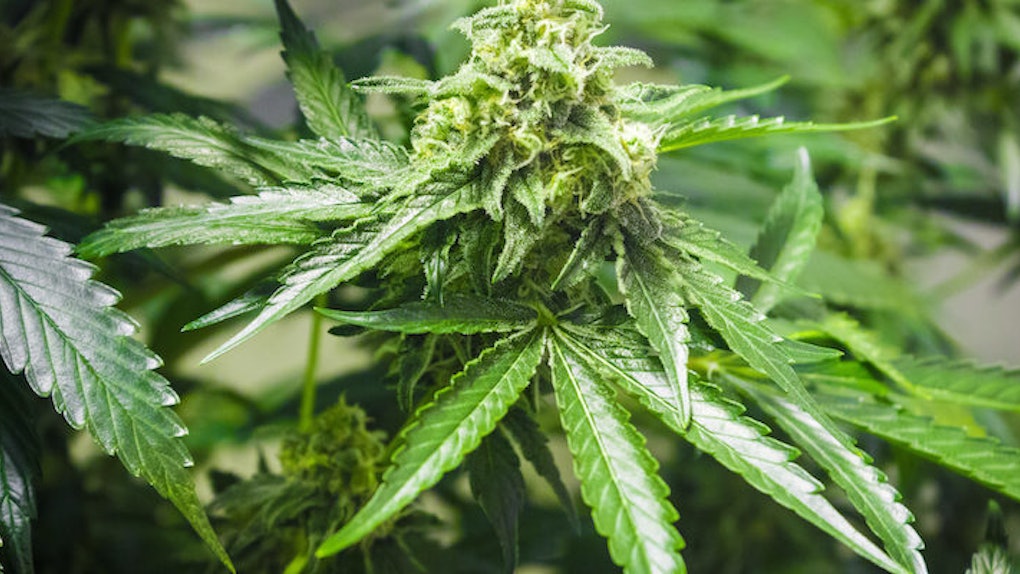 Drug Traffickers Almost Smuggled 1,000 Pounds Of Weed In The Most Insane Way

If you had half a ton of marijuana and needed to hide it, where would you put it?

Some drug traffickers along the US-Mexico border apparently thought it would be a good idea to stuff around 1,400 pounds of weed into coconuts.

Perhaps they were hoping to call it "cocoweed"? It does have a nice ring to it.

According to AP, US Customs and Border Protection said officers found the marijuana stuffed in the coconuts along the US-Mexico border in Texas.

The amount of weed they discovered, which was located with the help of drug-sniffing canines, is reportedly equivalent to around $285,000.

There was a total of 2,486 packages of marijuana inside of these coconuts, NBC News reports. You can only imagine how much effort went into this coconut-marijuana project, and those responsible must be extremely frustrated their plan was foiled.

Honestly, for the states where weed is already legalized in the US, dispensaries should actually consider offering weed-stuffed coconuts if they aren't already doing it. Aesthetically, it's a very pleasing and relaxing premise. But I digress...

Weed is still illegal by federal law, and the investigation surrounding these weed coconuts is ongoing. Accordingly, it might be some time before "cocoweed" becomes a national trend.