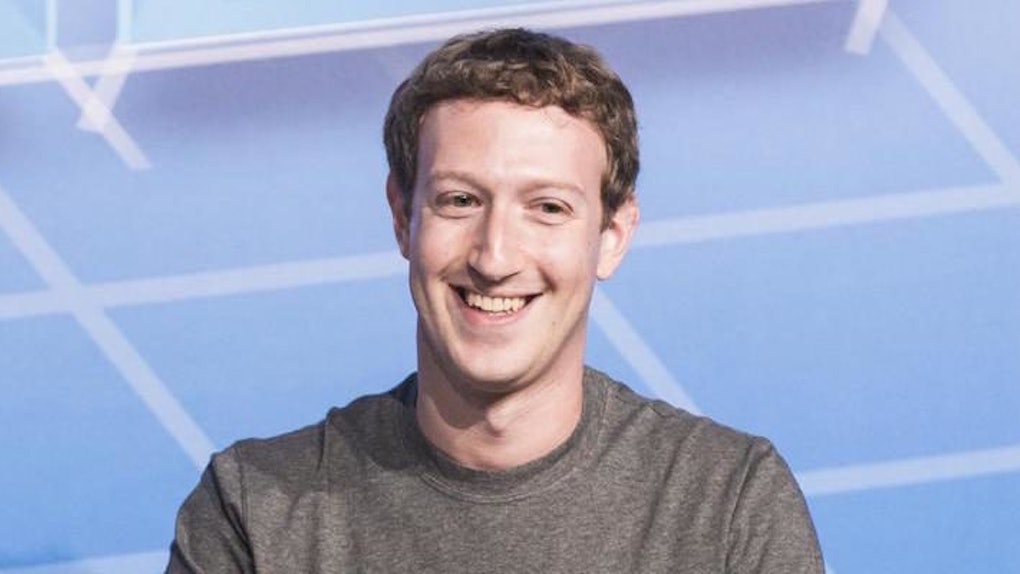 One important question has plagued mankind since the dawn of time: Why the f*ck doesn't Facebook have a "dislike" button?

Well, my friends, the day has finally come.

Not every moment is a good moment. If you share something that touches you or a family member passes away, it may not be comfortable to 'like' the post… I do think it's important to give people more options than liking it.

According to reports, the new feature won't be strictly for "disliking" posts, but rather, designed to allow users to express their empathy on sad, troubling or otherwise unhappy photos, posts and status updates.

What, exactly, the new button will be remains a mystery; Zuckerberg, however, did clarify that it won't be anything expressly negative. A button that allows users to outright "dislike" a post or photo could be problematic, Zuckerberg said, as it would essentially create a voting system for people to determine whether or not a post has any “social valu[e].”

So before you get your hopes up, know you won't be able to insult your boyfriend's ex by “disliking” her selfies — for that, you'll have to use your words.

No word yet on when the new feature drops, so keep your eyes peeled, stay tuned and update your Facebook app often.

Citations: Facebook Is Finally Working on a Dislike Button (Cosmopolitan)