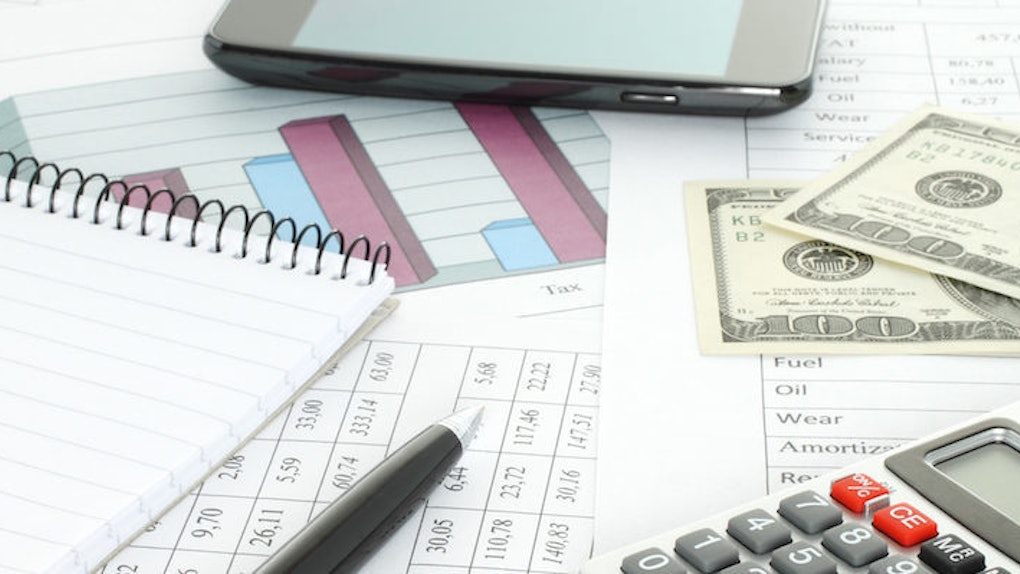 An Oregon couple reportedly had a Verizon account for just one month but was recently told they owed over $2 million.

According to Fox 12, Ken Slusher of Damascus, Oregon and his girlfriend signed up with Verizon last November when they purchased two phones.

They closed the account in December after receiving bills saying they owed unexplainable sums.

Their first bill should have asked for roughly $120, Slusher said, but instead demanded $698 and claimed the couple somehow accrued a balance of $451. The second bill said they owed about $9.

After closing the account and returning the phones to a local Verizon store, the couple began receiving bills for about $2,000 from a series of collection agencies.

The number of errors and the comedy of which they happened is astounding to me.

Customer service representatives admitted the bills were not correct, but after 10 months of phone calls, the problem remained unresolved, Daily Mail reports.

On Monday, Slusher called an automated phone line to check his Verizon account balance and was greeted with a voice recording that reportedly said,

The timing of the issue couldn't be worse since Slusher put a down payment on a house on Tuesday. He fears his mortgage company won't give him a loan due to his outstanding debt.

If I don't get this straightened out in the next 24 hours, I can almost guarantee I'll lose this house.

However, the couple's Verizon troubles appear to be over, judging by this statement the mobile provider issued to Fox 12 on Wednesday. The statement said,

We have apologized to an Oregon customer for a programming error in an automated voice response system. The error caused him to receive an incorrect voice message that he owed $2 million on his bill. We are correcting the error now and have resolved the issue to his satisfaction.

With the issue reportedly resolved, Slusher, his girlfriend and their children should be moving into their new home very soon.