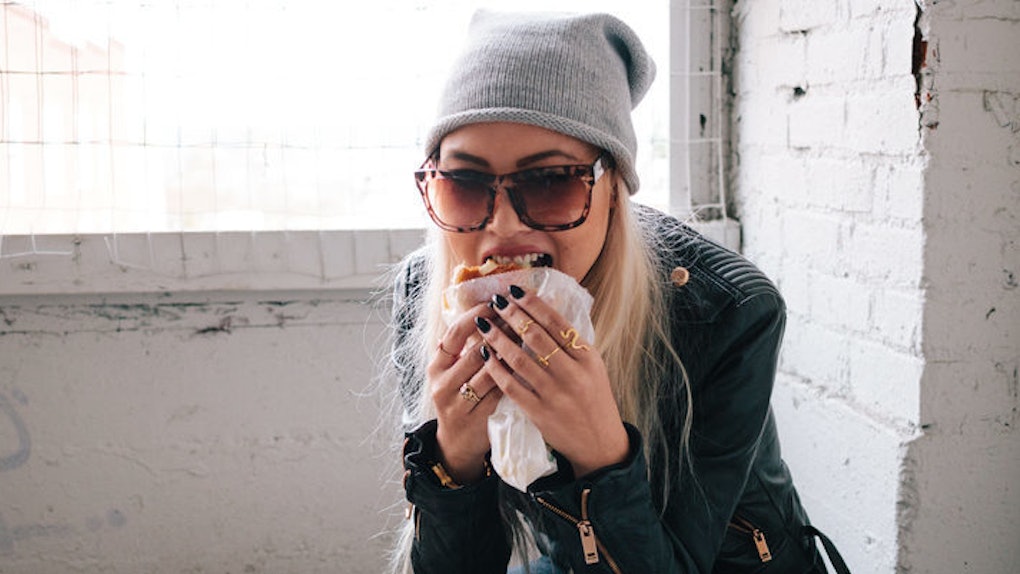 Your Hamburger Meat Contains Feces, So Do You Want Cheese With That?

Even organic beef is not safe from the most disgusting bacterial contamination.

According to Quartz, a recent analysis by Consumer Reports revealed there's a good chance the billions of hamburgers served in the US per year contain traces of feces.

But no matter the type of beef, bacteria, specifically Enterococcus and/or non-toxin-producing E. coli, were found in every pound.

The bacteria's presence suggest the meat was contaminated by feces.

The North American Meat Institute (NAMI), however, apparently doesn't think anyone is at risk of becoming ill. In a statement posted on the NAMI website, the organization pointed out Enterococcus and E. coli are typically not known to cause diseases.

The real headline here is the bacteria that Consumer Reports doesn't report finding in their—Shiga toxin-producing E. coli—and just 1 percent of samples with Salmonella, a number far below USDA performance standards, which are the foodborne bacteria of greatest public health concern in beef.

Since the meat contained so little of the really dangerous stuff, the NAMI believes Consumer Reports only proved American ground beef is "safe as ever."

That's good news for the 57 percent of Americans who eat at least one hamburger a week, as reported by research firm Technomic. But for those who are still a little worried about that hazardous bacteria, Quartz suggests preparing the burgers yourself at 160 degrees Fahrenheit and making sure they get cooked all the way through.

Those health inspectors sure know how to kill a well-earned Friday night face-stuffing. Next, they are going tell you too much beer could be bad for you.