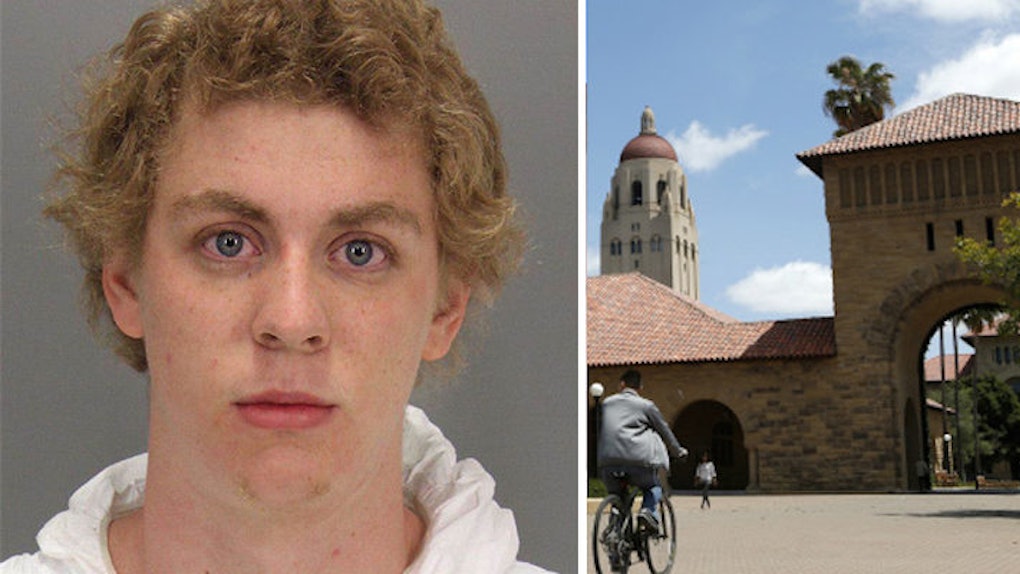 Former Stanford University swimmer and convicted rapist Brock Turner is scheduled to be released from jail this Friday, September 2.

In June, Turner was initially sentenced to six months in prison by Judge Aaron Persky. His expected release this Friday means he'll have served roughly half of his initial sentence, which was widely believed to be ridiculously lenient when it was first handed down.

Brock Turner is reportedly being released early because of good behavior, which is ironically sickening. You'll recall that the former Stanford student was found guilty of three felony counts of sexual assault, which could've reportedly carried a maximum sentence of 14 years.

Now, Turner is set to be released after barely serving three months.

That date was given to us by the court system.

Apparently, it's typical for prisoners to have their sentences halved if they avoid disciplinary problems while incarcerated, according to Jensen.

Turner is required to register as a sex offender after his release, and will reportedly serve three years of probation.

Per numerous reports, Aaron Persky will no longer preside over criminal cases.

Citations: Brock Turner is set to be released from jail Friday after serving half of his sentence (Business Insider), Actually, Brock Turner will probably spend just three months in jail for Stanford sexual assault (The Washington Post)