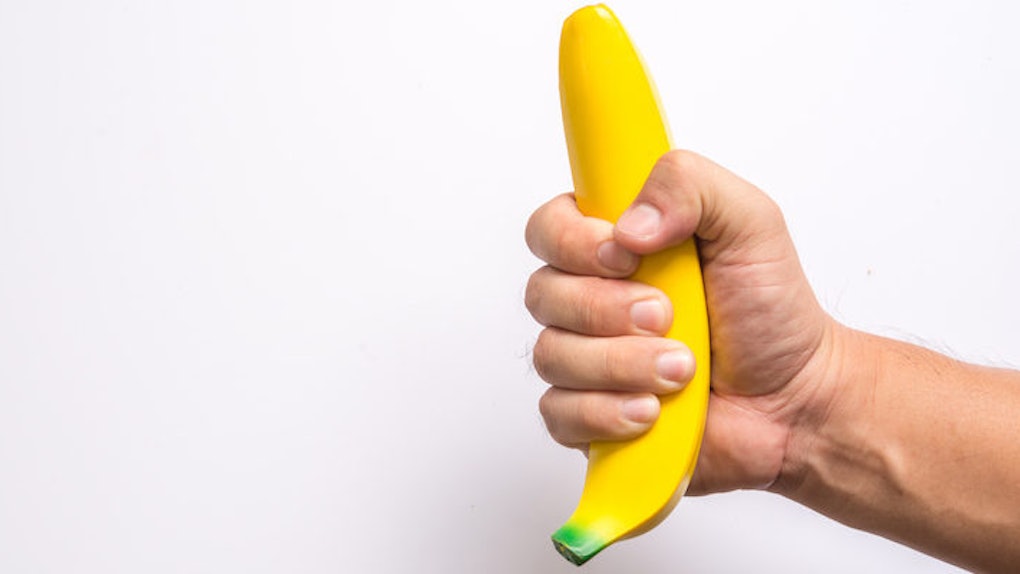 Why do we call an erection a "boner" if there is no actual bone found in the human penis?

"I don't know, ask Google." That's probably what most people would tell you verbatim if you asked them that question. Luckily, science itself is mature enough to explain to us why our "boner" doesn't actually have a bone in it.

The truth is some mammals still do have bones in their erections. It's called the baculum and human beings don't have 'em. The bone evolved in mammals over 145 and 95 million years ago.

The mammals known to still possess the baculum include dogs, chimpanzees and bears. So, why don't humans have them yet we continue to refer to our erections as "boners?"

In a recent study, scientists hint at monogamy and quick sex being the very reason we, as humans, don't have bones in our, uh, dicks.

Since humans tend to be far more monogamous than most other mammals, we really have no need for a bone in our penises. Who knew?

The study adds that men "have minimal sexual competition as females typically only mate with one male at a time." Thanks, ladies.

As far as other mammals go, it's obvious that they are far less monogamous than humans are. This is why their bone comes in quite handy...

For mammals with a baculum, it "helps prolong intromission, otherwise known as vaginal penetration," according to the study. The bone serves as "a way for a male to prevent a female from sneaking off and mating with anyone else before his sperm have had a chance to work their magic."

So, there you have it, folks. We don't have bones in our dicks because we face less competition in the sheets. Over time, we've developed no use for them and therefore do not have them.

The erectness stems from the blood rushing to your member. WebMD states,

The opening at the tip of the head, where urine and semen come out, is called the meatus. Inside, two cylinder-shaped chambers called the corpora cavernosa run the length of the penis. They have a maze of blood vessels, tissue, and open pockets.

It's all blood, guys. No bone. Houston, we're going to need another nickname.

The video below goes into further detail.

Citations: Science Explains Why Your Boner Doesn't Actually Have a Bone (Complex)