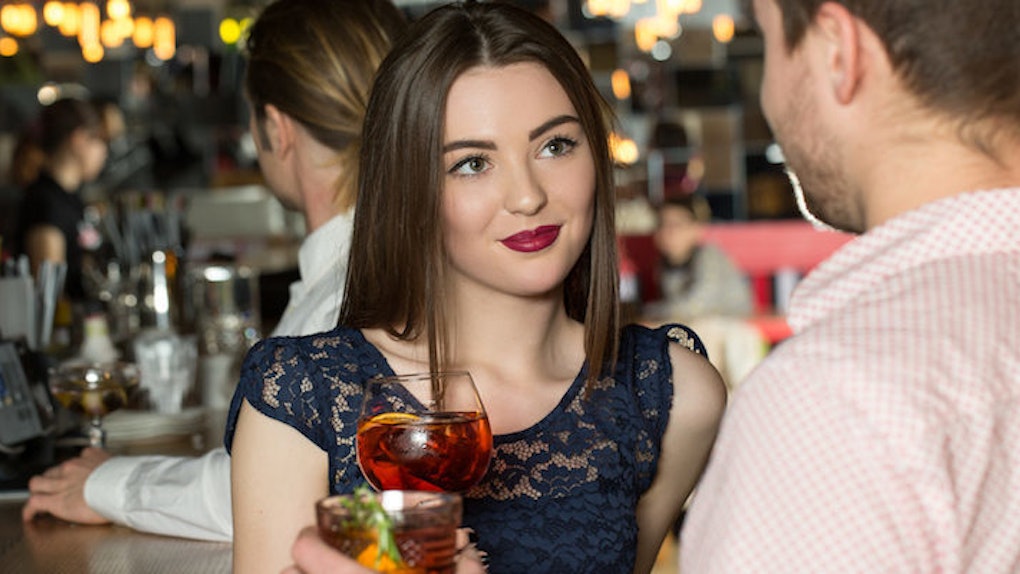 What's more attractive than a guy who completely disregards his physical health, am I right, ladies?

I mean, don't you just love it when men ingest substances proven to cause cancer, with full knowledge of those risks?

Well for some women, that might actually be true.

In a recent study from Ghent University in Belgium, researcher Eveline Vincke suggests cigarette and alcohol use is a "short-term mating strategy" for young men. In other words, women are attracted to guys who smoke and drink, but it's more a one-night-stand kind of attraction, not anything long term.

If you're wondering how the heck anyone could possibly collect data to suggest such a vague concept, you have a pretty good point.

Vincke interviewed 239 women between the ages of 17 and 30 to find out how they perceive men who smoke and drink. Each woman was asked how likely she was to have a one-night stand or a long-term relationship with a hypothetical man after being shown profiles of men, some of whom were smokers and drinkers.

Vincke found the women rated the men who were occasional smokers and occasional-t0-heavy drinkers as more attractive for a one-night stand.

As a follow-up, Vincke also interviewed 171 men and found their smoking and drinking behaviors corresponded with the women's perceptions.

It's important to keep in mind all the women interviewed were Flemish, living in a Dutch-speaking part of Belgium. So, you can't rule out a cultural difference when it comes to how women see these unhealthy habits.

Personally, my advice to guys would be to go easy on your lungs and liver. I'm not sure a one-night stand is worth the long-term health problems.

Citations: Smoking And Drinking Makes Men Seem More Attractive To Women, But Only For The Night (Medical Daily), The Young Male Cigarette and Alcohol Syndrome: Smoking and Drinking as a Short-Term Mating Strategy (Evolutionary Psychology)