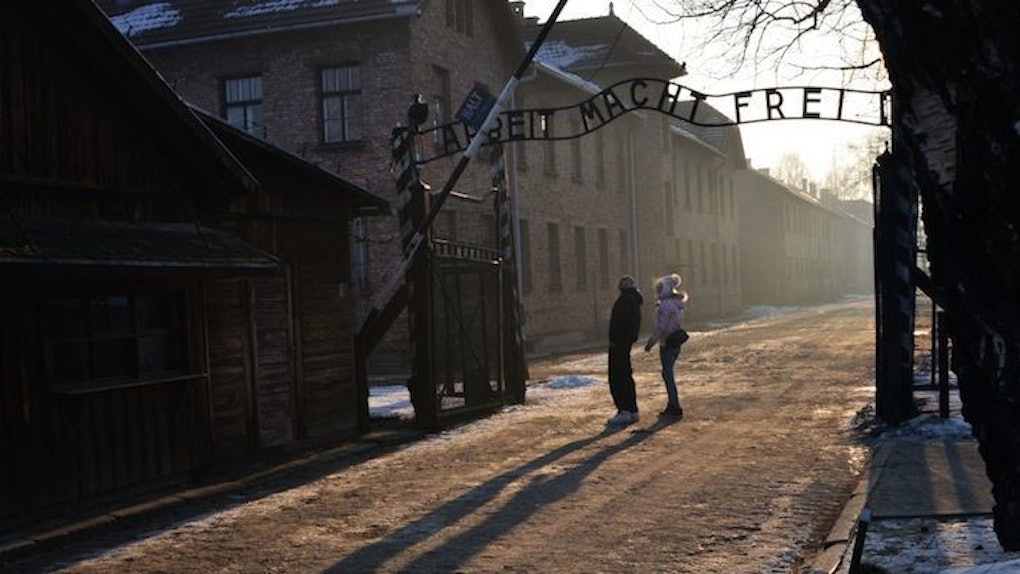 It's been a hot summer in Poland, prompting authorities at Auschwitz-Birkenau State Museum to set up misting showers at the entrance for the comfort of visitors, Daily Mail reports.

But, some of the visitors reportedly found this unsettling and offensive, given the historical connotations of showers at Auschwitz.

Meyer Bolka, a man visiting the Auschwitz museum, told local media about his immediate reaction to the showers. He reportedly said,

As soon as I got off the bus, I walked into the shower contraption. I was in shock. It was a punch to the gut. I walked up to the reception and asked the worker there about the showers, she said it was a hot day. I think that in a place like this they should have thought about the type of connotation this would raise. If you want to cool the people down, you need to find another solution. It was not a pleasant sight to see those sprinklers.

During World War II, Auschwitz was a place of horror.

As the US Holocaust Memorial Museum notes, it was the largest concentration camp complex, with three main camps, established by the Nazis. Prisoners were brought in, or deported, to Auschwitz from all over Nazi-occupied Europe to perform forced labor.

Auschwitz also served as a "killing center" where over 1 million people were believed to be murdered -- about 90 percent of them Jews.

The site is one of the most notorious representations of the Nazis' "Final Solution" to the Jewish question, or the plan to kill all Jewish people.

This is precisely why some visitors found the "mist sprinklers" at the entrance to the camp offensive as Jews were killed in gas chambers resembling communal showers during the war.

New arrivals to the concentration camp were told they were to be given showers and deloused, only to be gassed with the pesticide Zyklon B.

According to Daily Mail, museum officials stated they did not mean to offend anyone and will consider moving the showers to another location. A post on the Auschwitz-Birkenau State Museum Facebook page said,

It is really hard for us to comment on some suggested historical references since the mist sprinklers do not look like showers and the fake showers installed by Germans inside some of the gas chambers were not used to deliver gas into them. Zyklon B was dropped inside the gas chambers in a completely different way -- through holes in the ceiling or airtight drops in walls.

At the height of the deportations, as many as 6,000 Jews were killed in the gas chambers per day.

It will always remain a controversial location with a deeply painful history.