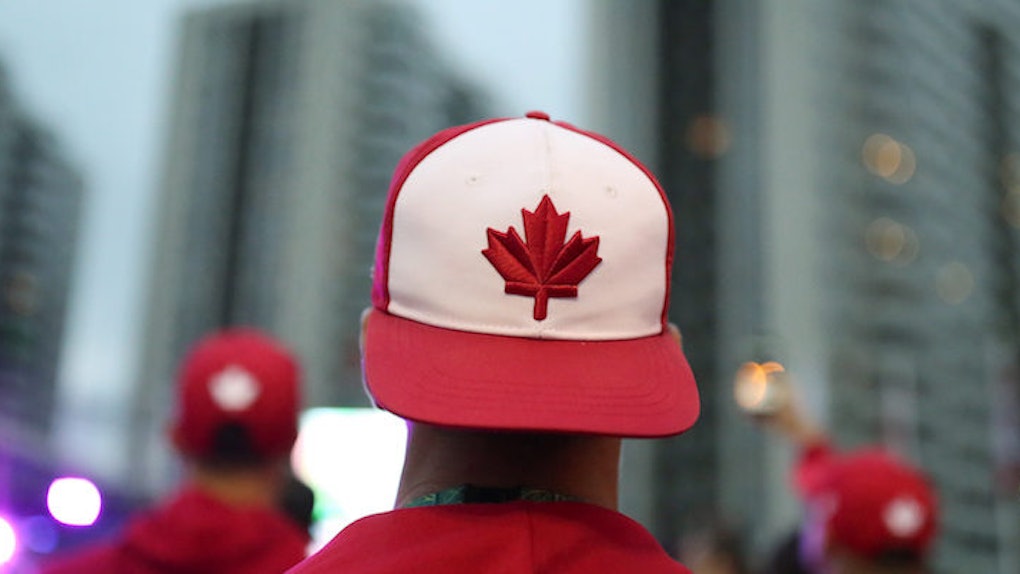 Americans are so worried about a country led by Donald Trump they're actually searching how to emigrate.

Our friends across the border must be getting mega nervous because Canada's official website on immigration and citizenship has been crashing all night, Gizmodo reports.

People are posting pictures of their failed attempts to flee the USA.

This could just be one big error, but it's pretty coincidental, wouldn't you say?

And check this out: Americans are actually punching the word "emigrate" into Google tonight.

Yep, you guys have been quite busy figuring out your exit strategy.

Over the past four hours, the top Google searches related to the word "emigrate" are as follows:

Oh boy, this is painful.

Extra points to those thinking outside of the box and seeking a New Zealand life.

A word of warning, though: Don't be looking to move to the UK — leaving Europe in the Brexit vote is their version of voting in Donald Trump.

As Donald Trump saw out result's night in Trump Towers, his campaign website was hacked.

A poop emoji left in the campaign banner on his website homepage.

Lololol. So small. So simple. So much yes.

People figured out that hours before the polls closed, the person who created the website made one big error.

Basically, you could type whatever you wanted in the header by changing the URL to whatever message you want.