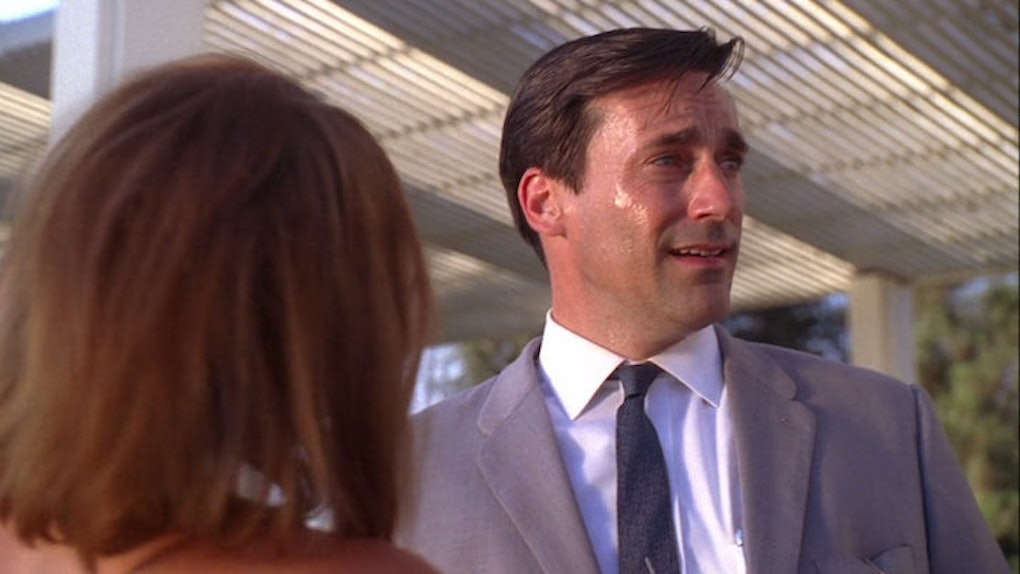 Air Conditioning Is Actually Making You Hotter In The Long Run, Science Says

The Northeast of this esteemed country has, if you haven't heard, been engulfed in a mind-numbing heat wave for the last week or so, and people have basically been leaving half their water weight on the subway platforms of New York City.

What this means is when you walk into any indoor space with air conditioning, you immediately start to freeze because you're soaked.

But, of course, people didn't always live like this, and they still don't in many parts of the world.

As NYMag points out, air conditioners became prominent in public spaces in the 1930s and only really made their way into private homes during the '50s and '60s.

However, Stan Cox, an author who specializes in this very particular field, says the overuse of air conditioners may actually be making the heat more unbearable, not less.

In short, not having air conditioning in your life can actually make it psychologically easier to tolerate high temperatures.

Basically, if you acclimatize yourself to the arctic tundra that is the inside of your office building during the summer, the 90-degree weather outside will feel to you like 100 degrees.

And, the opposite runs true.

For example, if you don't have AC, it won't feel as bad outside because you'll have already gotten used to that spectrum of temperatures. This phenomena is called the adaptive comfort model.

If you don't believe that, take it from me.

I didn't have AC for the last couple of nights. And, yes, being in my apartment felt like I was residing snuggly in Lucifer's molten butt crack. But by the time I went outside, it'd feel like something close to bearable.

That being said, heat waves are a serious health risk, and they can be very dangerous --  in 1896, 1,500 people died during a heat wave in New York City alone. So be sure to keep that in mind if you decide to turn off your AC and test this theory, which, of course, you probably won't.

Citations: Too Much Time in Air-Conditioning Is Warping Your Ability to Handle Heat (NYMag)