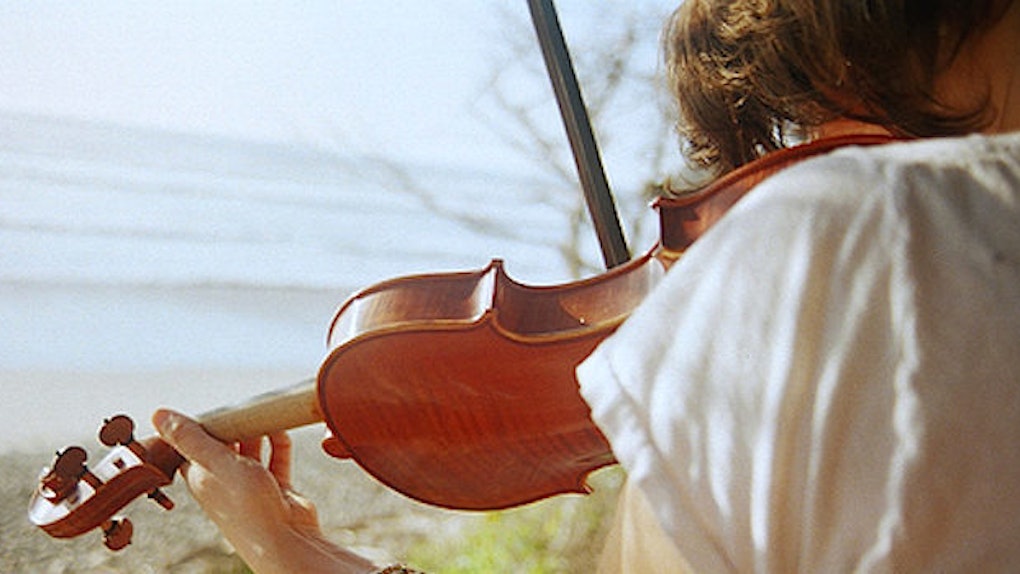 Research Shows Music Actually Has The Ability To Change Your Genes

Researchers say they have studied the effects of music on the human psyche on a molecular level for the first time ever.

Medical Daily reports classical music has a positive effect on the brain.

Apparently, when we listen to classical music, there is enhanced activity going on in the noggin: More dopamine (the feel-good hormone that appears every time something awesome happens) is released, and our learning and memory function better.

Maybe that's why your freshman roommate was constantly listening to Mozart on weeknights.

This new research points to the benefits of musical therapy: Psychologists are beginning to experiment more than ever with the effects of music on the mind, and they're finding positive results.

However, the study also showed that other types of music actually had the opposite effect as classical music.

Certain tones and elements of music are proven to cause our brains to function less properly.

Still, science has to come a long way before we can truly understand the effects of any music on the mind.

But one thing is overtly clear: Music certainly affects our moods, whether it's Beethoven or Beyoncé.