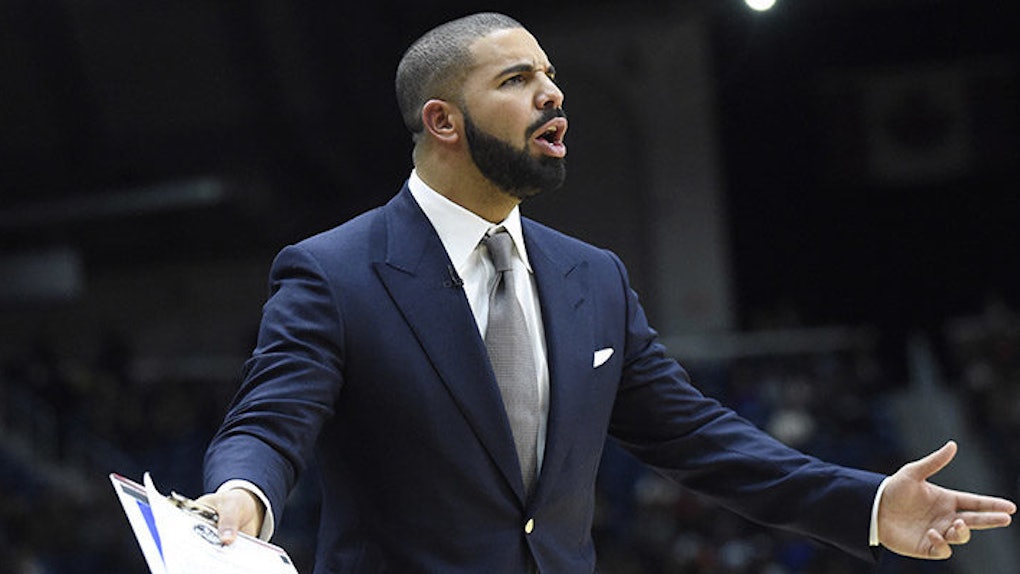 The most popular songs in rap all revolve around the same things, like how much money and nice things rappers own, how "real" they are and, of course, how they just took your b*tch.

But what if rappers had ordinary jobs and nothing cool to talk about? Well, they would just be way more relatable.

A musician named J Cyrus proved this point by putting himself in the shoes of some of the current greats like Kendrick, Future and Drake and gave them ordinary subject lines like working as a janitor, garbage man and principal.

This dude absolutely crushes every impersonation, while simultaneously proving anyone could be a rapper.

If he doesn't get signed after this, he better at least put out a part two!