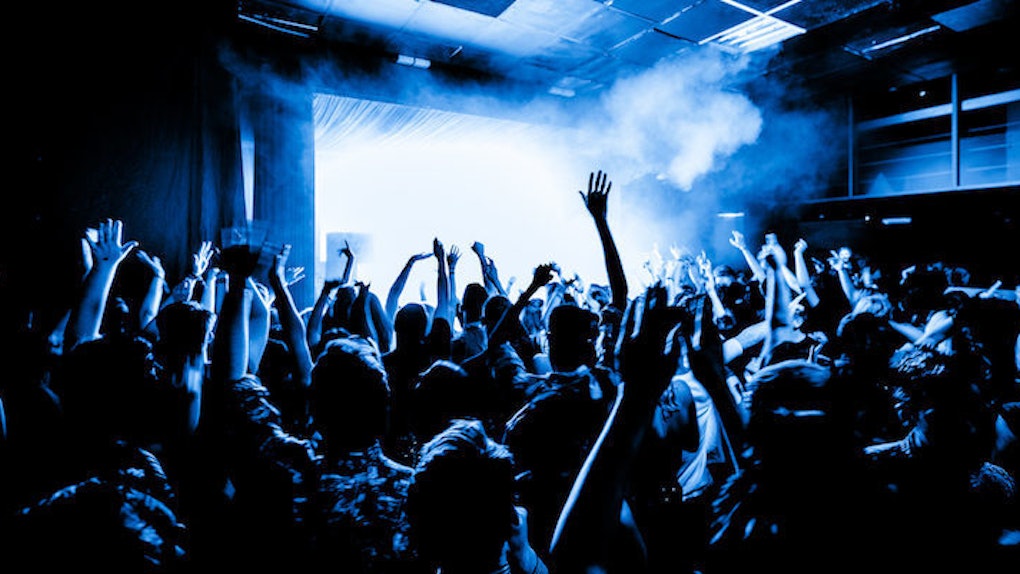 Move over, athletes -- the Ultra Brasil music festival is coming to Rio, and the lineup is INSANE.

The city we all obsessed over during the Olympics is taking on a new facade and becoming site to one of the world's biggest electronic music festivals this October, and we can't wait.

YEP. This city gets cooler and cooler every damn day.

Renown electronic artists like Steve Aoki, DJ Snake, Hardwell, Above & Beyond and more will be taking the Ultra stages to throw a party unlike any the city has ever seen before -- and we KNOW how much fun those Olympians had when they were there.

The festival grounds will be located at beautiful Quinta da Boa Vista Park in Rio de Janeiro. Event organizers changed the location from Flamengo Park because of an "overwhelming demand for tickets."

Russell Faibisch, executive producer, founder and CEO of Ultra, spoke of his excitement about holding the event in Brazil for the first time. He said,

I couldn't be more excited about bringing ULTRA to Rio de Janeiro... This move has been many years in the making... There genuinely is no place in the world that compares to the unique passion and energy of the Brazilian people.