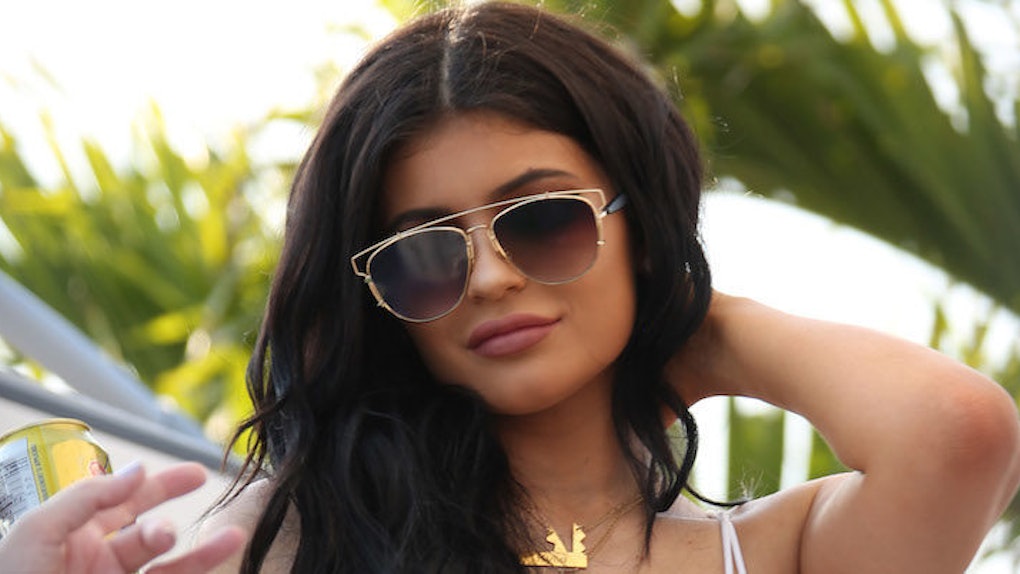 Here, let us refresh your memory:

Think that sounds bad? Just wait until you hear the new song her little sister Kylie Jenner is featured on.

The song, titled "Beautiful Day," is a twist on the classic "Mister Rogers' Neighborhood'" theme song, so you know, not only is Kylie messing with music, she's also messing with our childhoods.

Kylie performs on the track, which is included on Perry's new self-titled EP, alongside Justine Skye and Jordyn Woods. On it, Kylie simply talk/sings:

Jordyn, come on, I've never been on a song before! This is a f*cking—

But then she does a synth-y:

It's a beautiful day in the neighborhood.

Sure, her part is small, but it's enough to get the whole world talking.

Listen to the song for yourself and hear Kylie's first (and hopefully last) musical performance below.