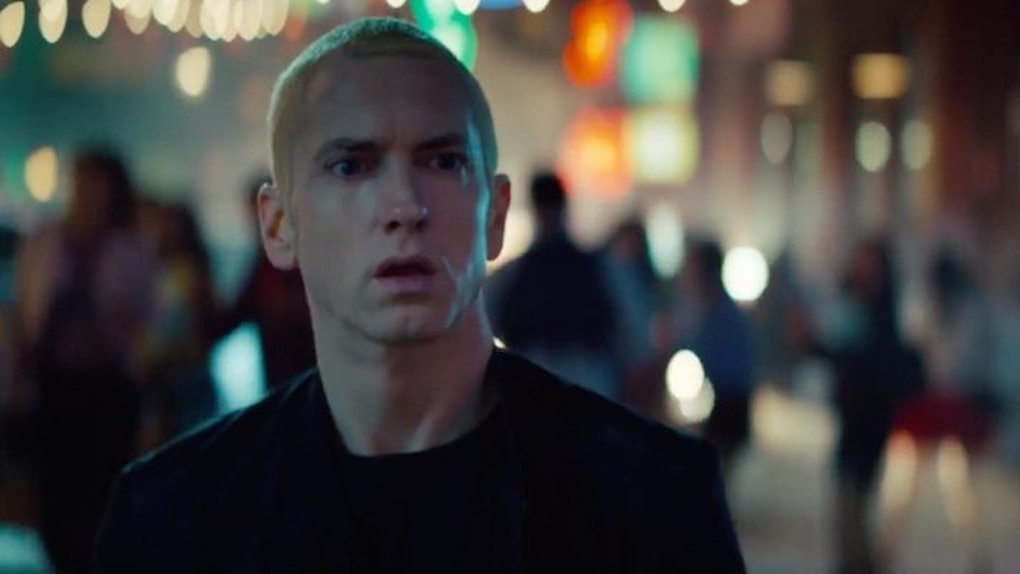 If seeing Eminem as an action movie star is something you've been waiting for, then his new music video is for your strange ass.

The mini film called "Phenomenal" is part "The Transporter," part "Fast and the Furious," mixed in with a little "Rush Hour" without Chris Tucker and Jackie Chan, of course.

Either way, it's a pretty solid production and, not to mention, you get to listen to some new Eminem!

So which producer is going to give Em a real action movie role now?