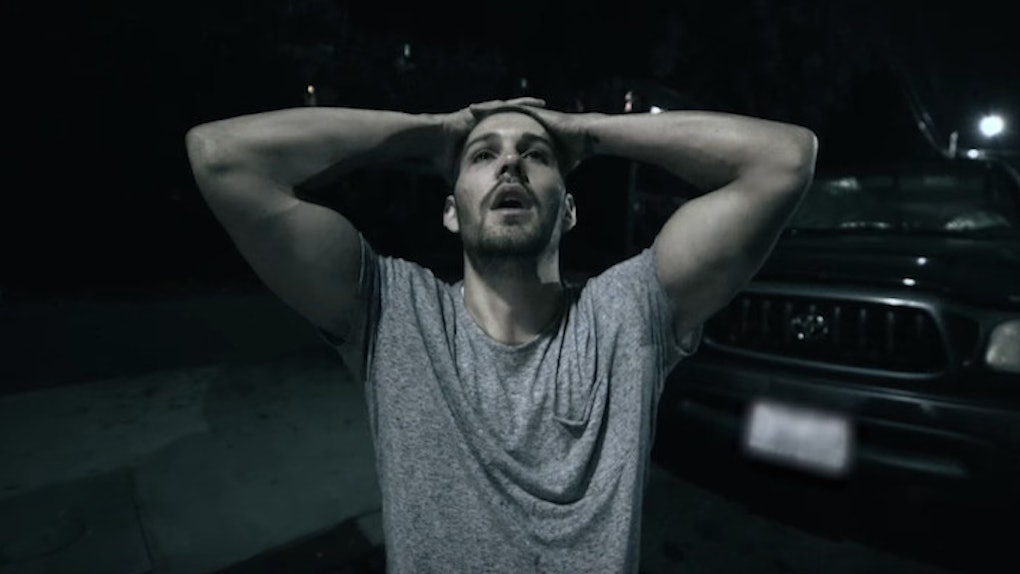 Now that The Chainsmokers got you all horned up with "Closer," they want to get you real teary with the music video for "All We Know."

Let me go on the record saying these two songs are essentially the same thing. It's a slow electronic build and a verse followed by a chorus that has too many words for the amount of time it's been given. I'm not saying these songs are bad, it's just a lot of the same stuff.

Seriously, listen to "All We Know," pick up on the nuances and then listen to "Closer."

That's not a bad thing, both are good songs but it's just clear The Chainsmokers have found their "thing" and will beat this dead horse until it is double dead.

What I'm trying to say is The Chainsmokers are the male version of Meghan Trainor, who has basically released the same song like 20 times.

I KNOW YOU KNOW WHAT I'M TALKING ABOUT!

Here, listen to "All About That Bass."

Now listen to "Lips Are Moving."

The only major difference between both Chainsmoker songs is the tone of the music video itself.

In "Closer," the goal of the video seemed to be to make you get as big of a boner as possible. Sans that weird storyline where the Halsey gets a terrible pixie cut, that video is pure raw boner-material. At one point they're even boinking in a kitchen, the third hottest place of any house (behind the bedroom and the den).

The "All We Know" music video is essentially a Lifetime made-for-TV special featuring troubled youth staring tragedy in the face. The only thing getting a boner from this are your tear ducts, which is a completely different experience entirely.