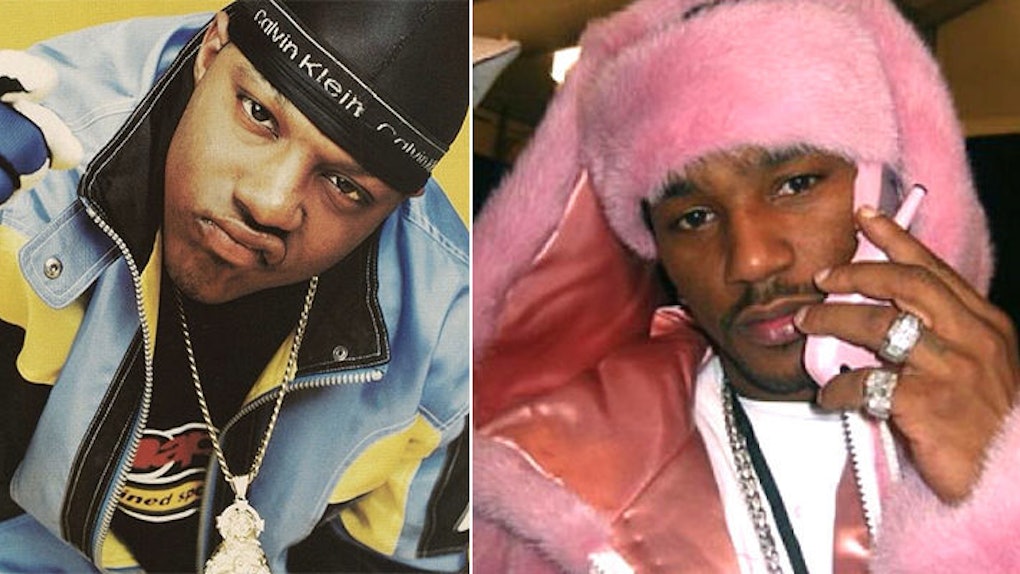 Ma$e Charged Cam'ron $40K To Be In His Video, So Cam Did Something Genius

Cam'ron would've been one of the greatest of all time if he wasn't so trash.

Still, the man is a G, and although his nursery rhymes had no longevity in the rap game, he's still a well-respected player.

An example of his epicness came exactly 17 years ago today.

That's right, his video with Ma$e didn't even feature Ma$e.

Who else could've fooled us for 17 years?